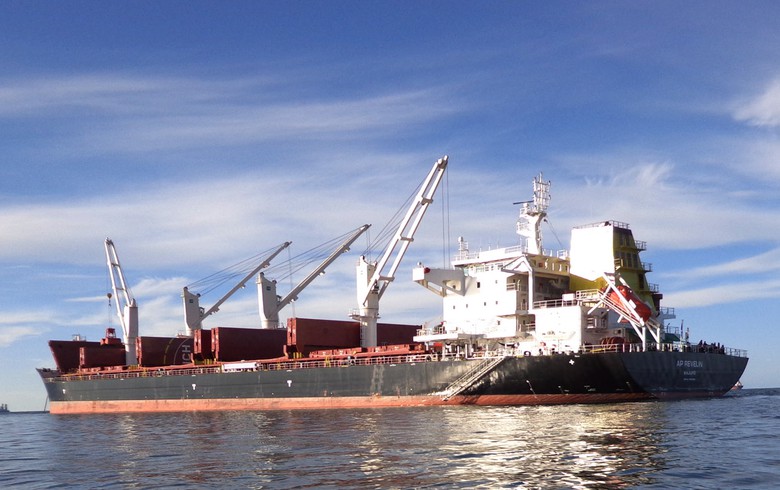 The deal was signed on November 7 and thanks to it Atlantska Plovidba has carried out a transaction to refinance ships Astarea, Slano and Dubrava, it said in a filing to Zagreb bourse released after the end of the trading session on Monday.

The shipping company and its subsidiaries had 166 employees at the end of September, when its fleet consisted of 11 bulk carriers with a total DWT of 693,121.

Shares of Atlantska Plovidba last traded on Monday when they closed 2.29% lower at 384 kuna ($51/51 euro) on the Zagreb bourse.