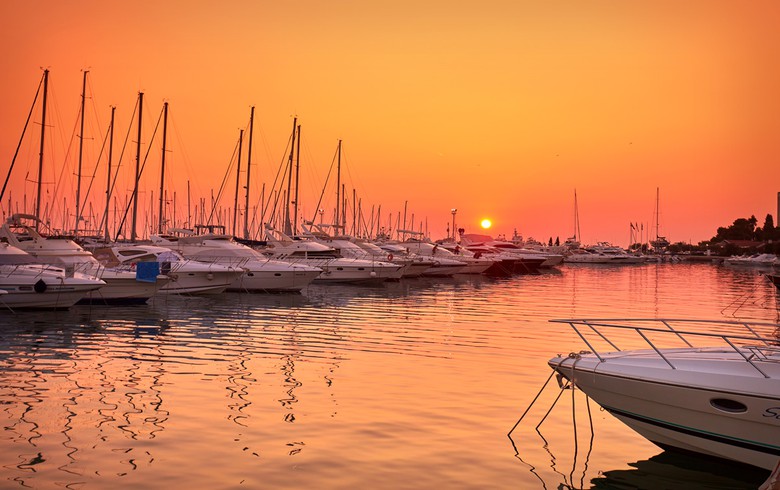 ACI's investments in the first six months of this year more than doubled to 47.9 million kuna from 19.8 million kuna in the same period last year. The company employs 385 people and operates 22 marinas.

The Croatian state owns over 78% of Opatija-based ACI.