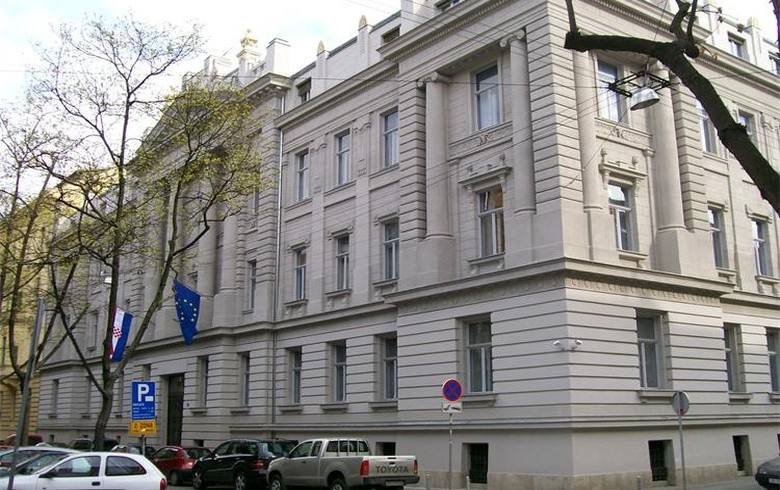 ZAGREB (Croatia), September 16 (SeeNews) - Croatia's finance ministry said on Friday it will offer two issues of government securities at an auction on September 20.

At the last auction of six-month T-bills held on May 17, the finance ministry raised 300 million kuna, at a yield of 0.05%, up compared with a zero yiled at the previous auction held on March 2, 2021.

At the last auction of one-year T-bills held on August 16, the finance ministry raised 1.1 billion kuna, at a yield of 0.20%, unchanged compared with the previous auction on held on June 21.