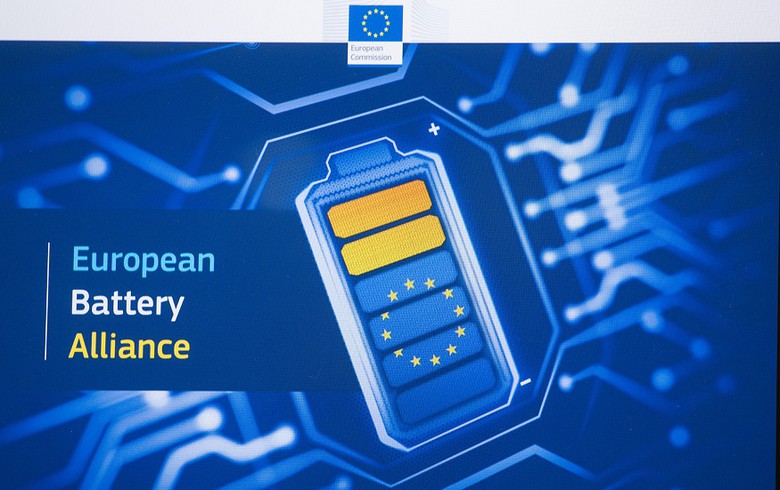 "We will very shortly become a full member of this Alliance and thus gain access to a financial envelope of 5 billion euro ($5.6 billion), which the European Commission has already prepared and designated to this industry," Horvat told a news conference in Zagreb on Monday. A video file with his speech was uploaded on the website of state broadcaster HRT.

Horvat also said that Croatia's hopes for EBA membership have been raised by Altmaier's support.

The EC launched EBA in October 2017, stating that battery production is a strategic imperative for clean energy transition and the competitiveness of its automotive sector.

According to some forecasts, Europe could capture a battery market of up to 250 billion euro a year from 2025 onwards, the EC says on its website. "Covering the EU demand alone requires at least 10 to 20 gigafactories, it adds.