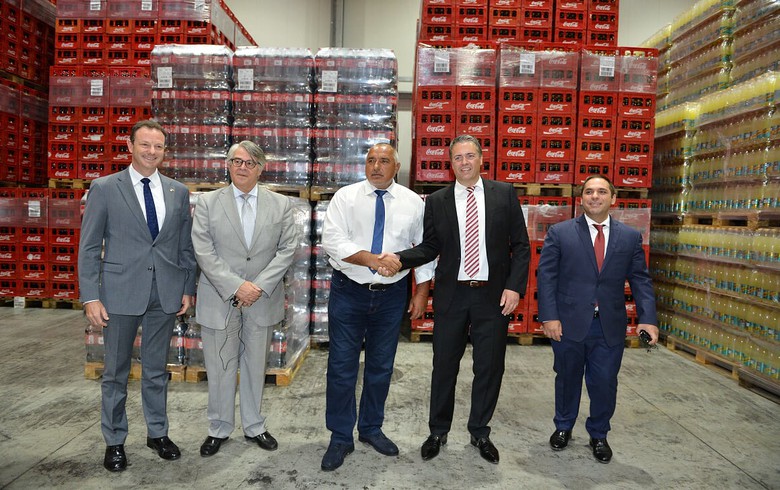 SOFIA (Bulgaria), August 26 (SeeNews) - Coca-Cola Hellenic Bottling Company Bulgaria said on Monday that it has invested about 40 million levs ($22.7 million/ 20.4 million euro) to double the production capacity of its bottling plant in Kostinbrod, in the country's western part.

The new investment enables the company to produce beverages for export to neighbouring Romania, Serbia and Greece, as well as other countries in the SEE region, the CEO of Coca-Cola HBC Bulgaria, Juerg Burkhalter, said in a statement following the official opening of the new production line.

"The new bottling line for PET bottles is the most modern among all 28 countries from the Coca-Cola HBC group. It is 25% faster than other production lines, it consumes 20% less energy and doubles our production capacity," Burkhalter added.

The expansion will increase the company's capacity by an average of 9,000 half-litre bottles per hour.

The investment also includes expansion of the plant's storage base, to meet the needs of new regional production.

Coca-Cola HBC Bulgaria is part of Swiss-based holding company Coca-Cola HBC which is a leading bottler of the Coca-Cola company. In Southeast Europe, the group operates in Croatia, Slovenia, Romania, Bosnia and Herzegovina, Moldova, North Macedonia, Serbia, Kosovo, and Montenegro.