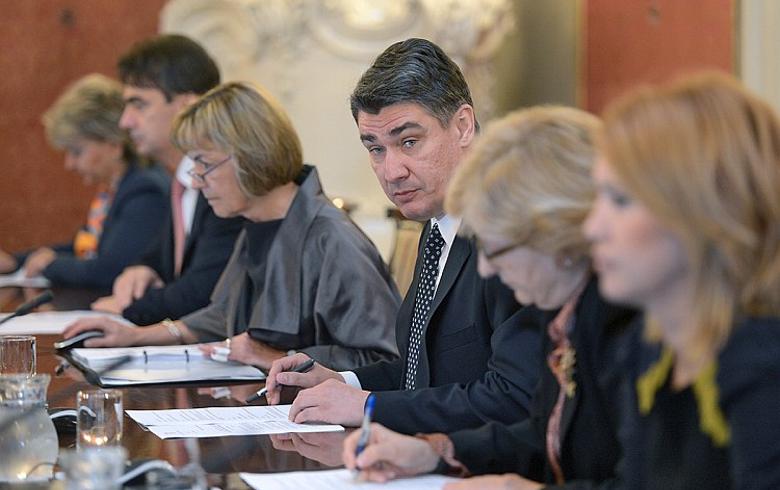 Milanovic grabbed 1,034,389 votes versus 929,488 for Grabar-Kitarovic in Sunday's elections, DIP said on its website after counting all votes.

A total of 2.054 million Croatians went to the polls, putting voter turnout at 55%.

This gives Milanovic a 50.4% lead, leaving Grabar-Kitarovic with 45.3%, according to calculations based on DIP figures.

The outcome was largely anticipated by opinion polls, even though they projected a narrower margin between the two.

The five-year term of the president-elect is expected to begin in February.

The president's role in Croatia is largely ceremonial, yet Grabar-Kitarovic's defeat undermines the position of the ruling HDZ less than a year before the next general vote in the country, which is expected to take place in the autumn of 2020.

Moreover, HDZ-led Croatia has just taken over the EU's six-month rotating presidency for the first time since joining the bloc back in 2013.

Milanovic served as Croatia's prime minister from December 2011 until January 2016, while he was still the leader of SDP. He left SDP's top post after his party lost the general elections in September 2016 to now governing HDZ.