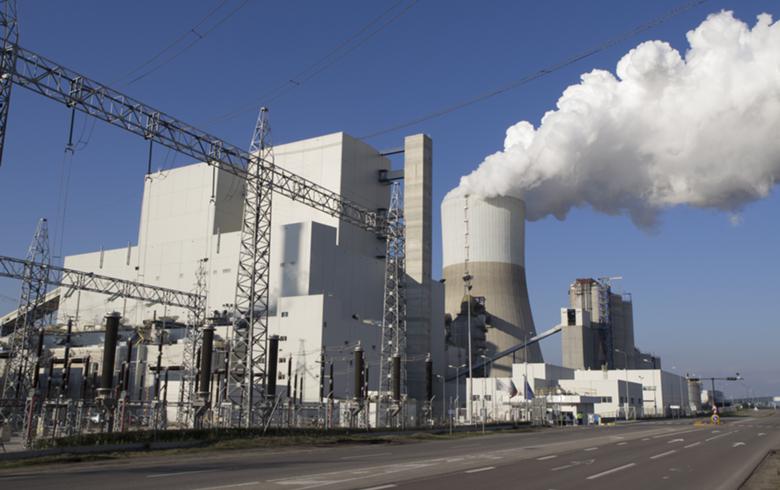 The greenhouse gas emission allowances are part of the EU Emissions Trading System, which works on the “cap and trade” principle. Within the cap, companies receive or buy emission allowances which they can trade among themselves as needed. Each year companies must surrender enough allowances to cover all their emissions, otherwise fines are imposed.

However, AES Maritza East 1's revenue rose 12.84% to 656.8 million levs, as the price of electricity sold increased. The rise on the electricity price was due to the higher price of emission allowances, which are taken into account when determining the power price.

AES Maritza East 1 is controlled by U.S.-based energy conglomerate AES Corporation. In 1999, a unit of AES Corporation purchased the majority interest in the Maritza East 1 project, renamed AES Galabovo in 2009. The company completed the full acquisition of the 600 MW thermal power plant from Ireland's Consolidated Continental Commerce Limited (3C) in 2005.