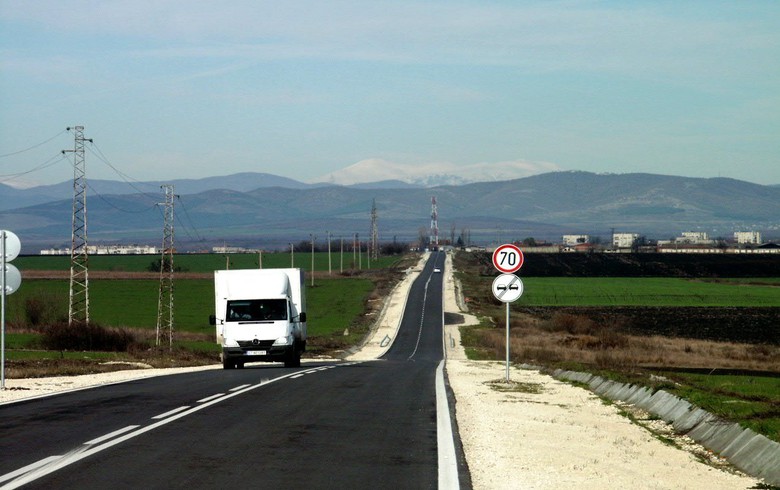 Revenues from the sale of vignette stickers for vehicles weighing over 3.5 tonnes amounted to 122 million levs in 2019, while lighter vehicles contributed revenues of 270 million levs, the government agency said in a statement.

A total of 8.23 million vignette stickers were sold last year, including about 6 million for light vehicles

The system, which will only cover vehicles weighing over 3.5 tonnes, is currently operating in a test mode and must be introduced by March 1.