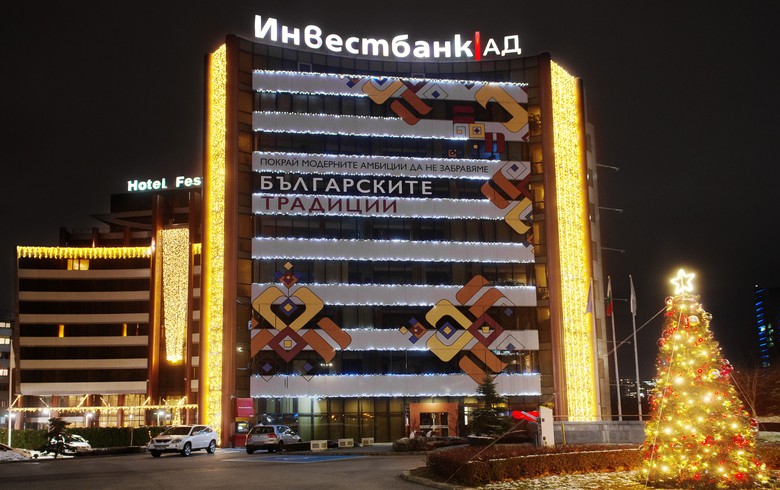 "As of June 2019, Investbank JSC has already taken specific measures in regard to the individual credit review findings of AQR and has reclassified the problem exposures," the bank said in a statement on Friday.

Risk-weighted assets are optimised as well, the lender added.

Investbank also said that it intends to continue to follow a moderately conservative risk policy by diversifying and restructuring its assets. The lender will capitalise its financial result and will abstain from dividend distribution.

"Fibank will address the remaining amount of 133 million euro with its operating profit, de-risking of its corporate portfolio, and any other eligible measures," the lender said.

The four other lenders checked - UniCredit Bulbank, DSK Bank, United Bulgarian Bank (UBB) and Central Cooperative Bank (CCB) [BUL:4CF], do not face any capital shortfalls, according to the ECB assessment.