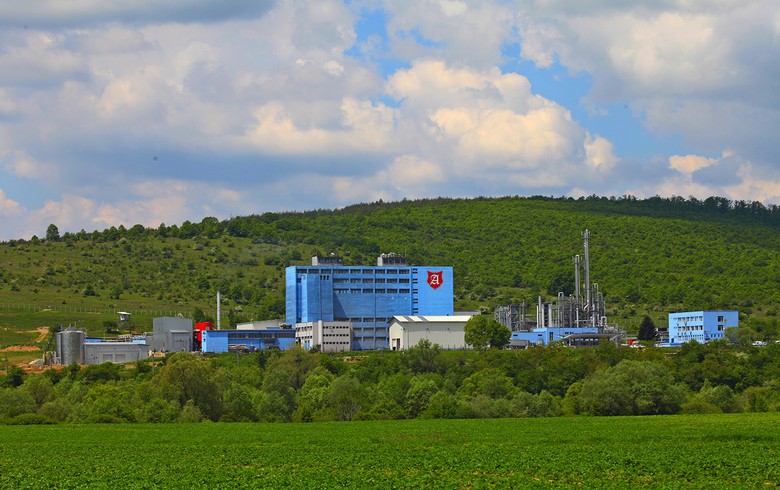 The financial regulator has asked Almagest to provide further information and documents regarding its request for approval of an IPO prospectus, the FSC said in a statement on Thursday.

The regulator did not provide further details.

The company's registered capital amounts to 35.35 million levs, divided into 441,866 shares of 80 levs in par value each.

Almagest, established in 2007, operates an ethanol production plant near Sofia with an annual output capacity of 30 million litres of ethanol and 24,000 tonnes of distiller's dried grains with solubles (DDGS) - a byproduct of the distillation process, which serves as animal feed.