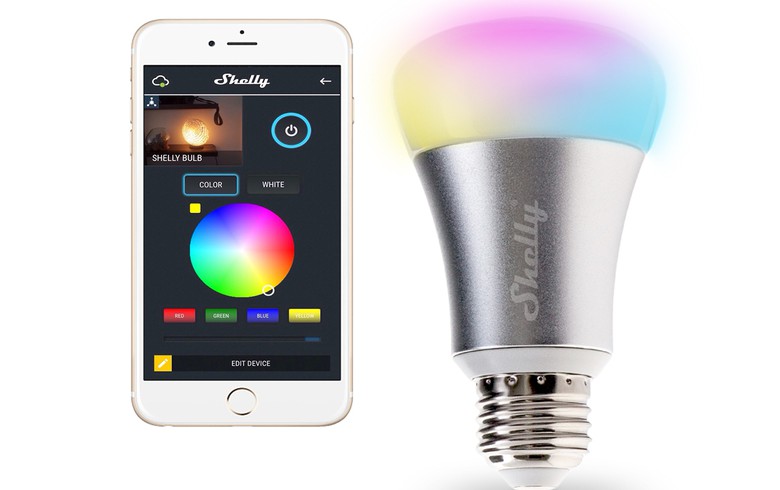 Allterco's shareholders will vote on the proposals at a general meeting scheduled for October 25.

Allterco received 60% of the price in cash and a further 20% is shares in Victory Partners VIII Norway Holding - the sole owner of LINK Mobility Group. The remaining 20% will be paid on a deferred basis within two years.