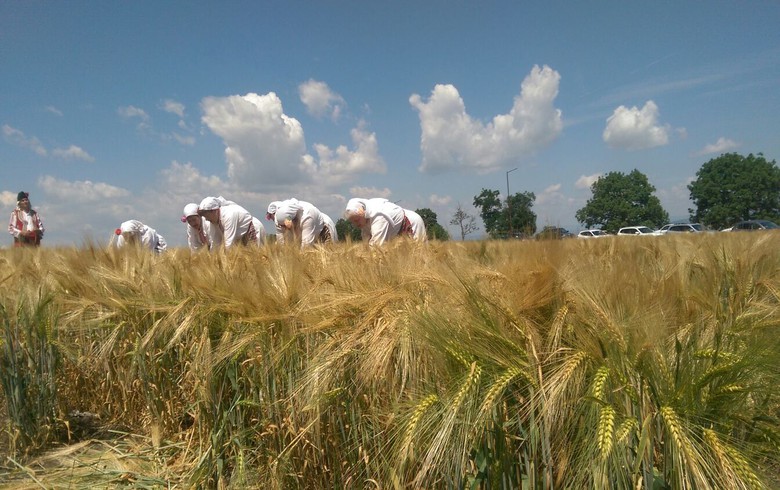 The country has harvested 5.6 million tonnes of wheat from 96.1% of the total area under wheat as of August 1, an increase of 8.7% compared to the 2018 output, the agriculture ministry said in a statement on Monday.

The average yield has also risen, by 8.3% to 5.19 tonnes per hectare, the ministry added.

This year's wheat harvest exceeds the output of 2018 in terms of both quantity and quality and comes close to the record performance of 2017,  agriculture minister Dessislava Taneva was quoted as saying in the statement.

Bulgaria harvested 6.13 million tonnes of wheat at an average yield of 5.35 tonnes per hectare in 2017.

Last year, wheat output totalled approximately 5.4 million tonnes, according to data published by the ministry in 2018. The average yield was 4.79 tonnes per hectare.

The rapeseed harvest totals 390,200 tonnes this year, with average yield of 2.64 tonnes per hectare.