Bulgaria to start receiving US LNG deliveries from June - govt 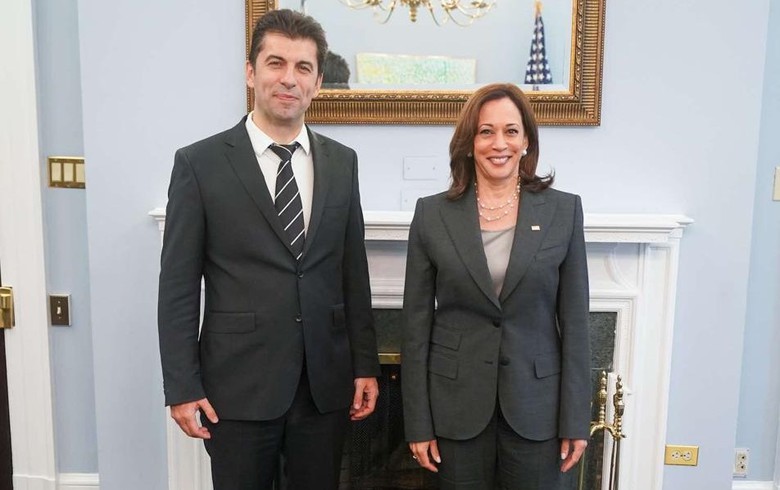 SOFIA (Bulgaria), May 11 (SeeNews) - Bulgaria's government said on Wednesday that it has reached agreement on deliveries on liquefied natural gas (LNG) from the US at prices lower than the prices for natural gas offered so far by Russia's Gazprom, which halted supplies in late April.

The US deliveries are set to begin in June, according to an agreement reached by Bulgarian prime minister Kiril Petkov and US vice president Kamala Harris at a meeting in Washington, DC, the government said in a statement.

Earlier on Tuesday, Petkov met with US secretary of state Anthony Blinken to discuss opportunities for partnership between Bulgaria and the US so as to facilitate energy diversification in the country and the broader Southeast Europe (SEE) region and the modernisation of the Bulgarian armed forces.

At the start of April, the Bulgarian energy regulator approved a wholesale natural gas price of 142.59 levs ($76.87/72.90 euro) per MWh applicable for the same month. Public gas supplier Bulgargaz sells the fuel to end-suppliers and customers directly connected to its transmission network at that price. Gazprom has halted gas deliveries to Bulgaria although its supply contract expires in December 2022.

The Bulgarian energy regulator has yet to approve the wholesale price applicable for May, with the originally planned date of May 10 having been postponed. Bulgargaz is now due to lodge its obligatory price request on Friday, after the energy ministry launched a two-day inspection into natural gas price forming for May, the Energy and Water Regulatory Commission (EWRC) said in a statement on Tuesday.