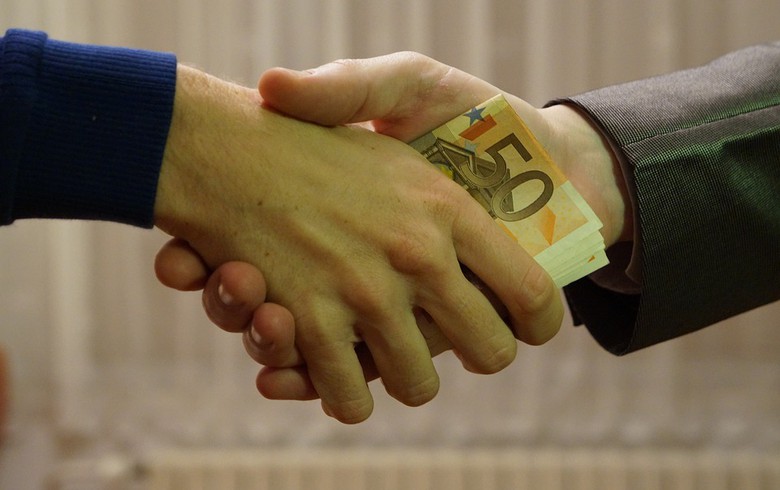 SOFIA (Bulgaria), January 25 (SeeNews) - Bulgaria is perceived as the most corrupt EU member state as Europe continues to use the COVID-19 pandemic as an excuse for stagnating anti-corruption efforts and troubling decisions, Germany-based organisation Transparency International said on Tuesday.

Bulgaria ranked 78th among 180 countries included in the survey, achieving a score of 42 points out of a maximum 100, Transparency International said in its 2021 Corruption Perception Index (CPI) global survey, published on its website. A year ago Bulgaria took the 69th place.

Elsewhere in Southeast Europe (SEE), Slovenia has dropped to a historical low in the Transparency International ranking following a decline in media integrity and freedom of peaceful assembly.

"Following the establishment of a relatively solid anti-corruption framework it has been exposed that the government neglected the enforcement of existing rules ensuring transparency, efficiency, and equal treatment of providers in public procurement during the pandemic," the organisation said, adding that there has been pressure on oversight bodies, threats to freedom of peaceful assembly and disproportionate limitations on the right to protest.

Among SEE countries, Bosnia and Herzegovina and Albania ranked the lowest - at the 110th spot.

The political crisis in Bosnia and Herzegovina "exacerbates, threatenes the very existence of the state and also raises suspicions about its protagonists' interests and motives as it draws attantion away from human rights violations and blocks the critically important anti-corruption reforms," Transparency Internation said. The court's inability to prosecute corruption cases, particularly grand corruption, as another serious consequence of the ongoing abuse of power, the oraganisation added.

Serbia remains at its lowest score in a decade for the second year in a row. The country is no longer considered a democracy but a hybrid regime and its government has become notorious for heavily influencing the media, harassing independent critics, and holding unfair elections, according to the survey.

According to the Transparency International, Kosovo showed will to fight corruption by investigating potentially corrupt leaders and adopting a strategy on rule of law. However, the government needs to ensure public appointments are timely, transparent and impartial.

Details about the scores of the SEE countries follow: