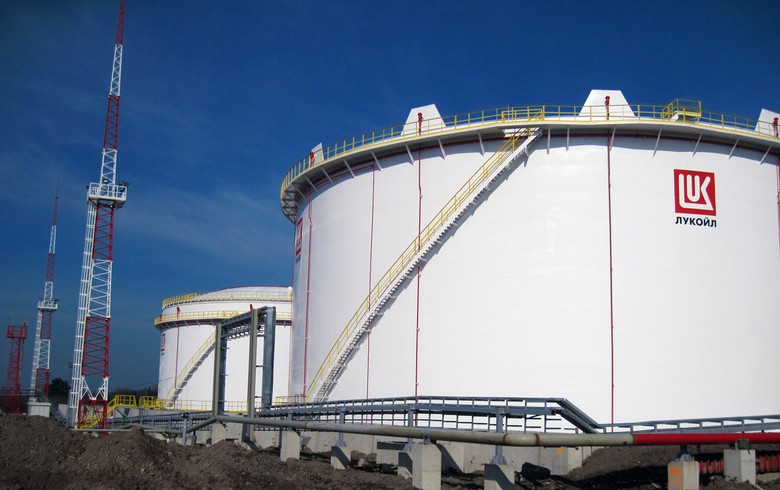 SOFIA (Bulgaria), May 5 (SeeNews) - Bulgaria will attempt to seek an exemption from a potential European Commission embargo on the imports of Russian oil if such an option is available, Bulgarian finance minister Assen Vassilev said.

From a technological point of view, Bulgaria can do without Russian oil but that would lead to significant fuel price increases, Vassilev said as seen in a video file of an interview with local newspaper Capital published on Wednesday.

"If the EC foresees any exemptions, we would like to take advantage since that would be in the best interests of Bulgarian consumers, transport businesses and the Bulgarian population as a whole. If there is a hard European line of "stopping everything for everyone," that's one thing, but if there are exemptions, we will use our right to also obtain one," Vassilev said.

Hungary and Slovakia have been reported as two other EU member states that are considering requesting an exemption from a potential oil embargo.

Consistent with its efforts to eliminate its reliance on Russian energy supplies in response to the Ukraine war, the European Commission on Wednesday proposed to phase out Russian crude oil imports within six months, extending the ban to refined products by the end of 2022.

According to information published in its website, the Neftochim refinery located about 15 km away from the coastal city of Burgas, is the largest oil refining enterprise on the Balkan peninsula and a major supplier of fuels for Bulgaria's domestic market. It is processing primarily Urals crude oil from Russia.

In November 2021, a probe by Bulgaria's Commission for Protection of Competition (CPC) found that the companies abuse their dominant position on the local market, by inhibiting the local motor fuel storage market and artificially creating demand for fuels produced by the Burgas refinery.