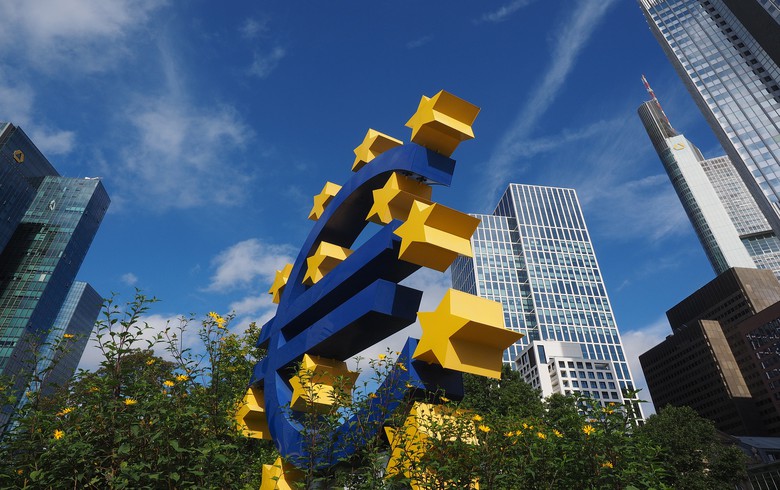 ZAGREB (Croatia), June 17 (SeeNews) - Bulgaria and Croatia could join the Exchange Rate Mechanism (ERM II), the mandatory training grounds for the adoption of the euro, by the end of 2020, if they successfully meet all necessary conditions, a European Central Bank (ECB) official said.

"So, the first available window for Croatia and Bulgaria to join the euro area would be 2023, if all preliminary assessments are successful," ECB  executive board member, Fabio Panetta, said in an interview for French newspaper Le Monde published on the ECB website on Tuesday.

He pointed out that a country can only join the euro area after a serious convergence process, comprising institutional, financial and macroeconomic convergence.

In order to apply for a eurozone membership, Croatia and Bulgaria need to spend some two and a half years in ERM II and meet all Maastricht criteria for euro convergence. The mechanism ensures that exchange rate fluctuations between the euro and other EU currencies do not disrupt economic stability within the single market. It also helps non euro-area countries to prepare for joining the euro area.

Earlier this month, Croatian prime minister Andrej Plenkovic sent a letter to the Eurozone member states and the European Commission, requesting their support for his country's bid to join the ERM II already in July.

In the letter, Plenkovic noted that Croatia had completed at the beginning of May all reform measures to which it committed in order to join the ERM II.

Moreover, ECB said in its biennial convergence report in early June said that Croatia's top five banks have passed successfully its assessment and do not face any capital shortfalls. This evaluation is considered key to approving Croatia's request to join the EU's Banking Union and establish close cooperation between the ECB and the country's central bank, HNB - a requirement for joining the eurozone.

The Croatian authorities applied for an entry to the ERM II, the first formal step towards adopting the euro, in July 2019.

In May, European Commission executive vice president Valdis Dombrovskis said that Bulgaria could join the ERM II in July, if it implements the final requirement needed for entry - a local bank has to complete the strengthening of its capital.

Dombrovskis did not mention the bank by name but last year the ECB found a capital shortfall of 263 million euro ($297 million) at First Investment Bank (Fibank) [BUL:5F4] during an asset quality review and a stress test of six local lenders it carried out as part of assessment of the country's banking system in view of Bulgaria's bid for eurozone entry.

Prior to Dombrovskis' announcement, Fibank had launched a public offering of shares earlier in May, seeking to raise 200 million levs ($115 million/102 million euro) in order to boost its capital. Due to low investor interest, the Bulgarian government stepped in via state-owned Bulgarian Development Bank (BDB) in June to acquire some 28.3 million new Fibank shares representing around 19% interest for over 141 million levs,

In the meantime, Fibank extended the deadline for subscription of the new shares from its ongoing capital increase to July 3 from June 25.