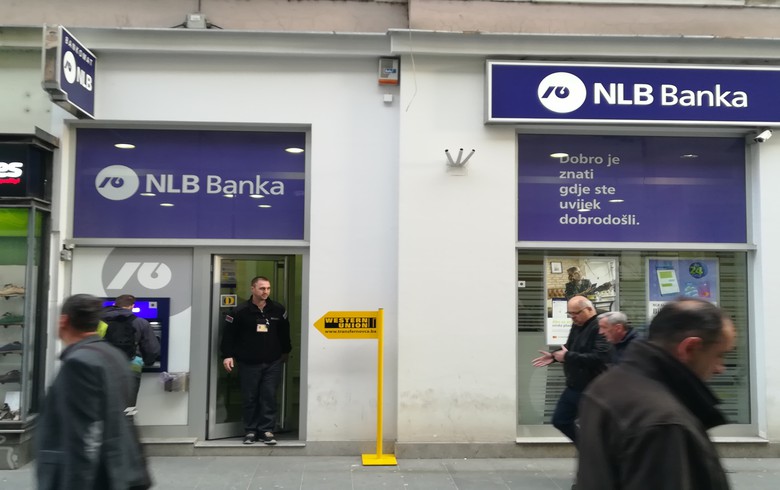 The bank's shares last traded on the Banja Luka Stock Exchange (BLSE) on December 9, when they closed 42.86% higher at 3,000 marka.

The Slovenian banking group has another subsidiary in Bosnia - NLB Banka based in Sarajevo, in the Federation entity.

The Federation and the Serb Republic are two autonomous entities that form Bosnia and Herzegovina.