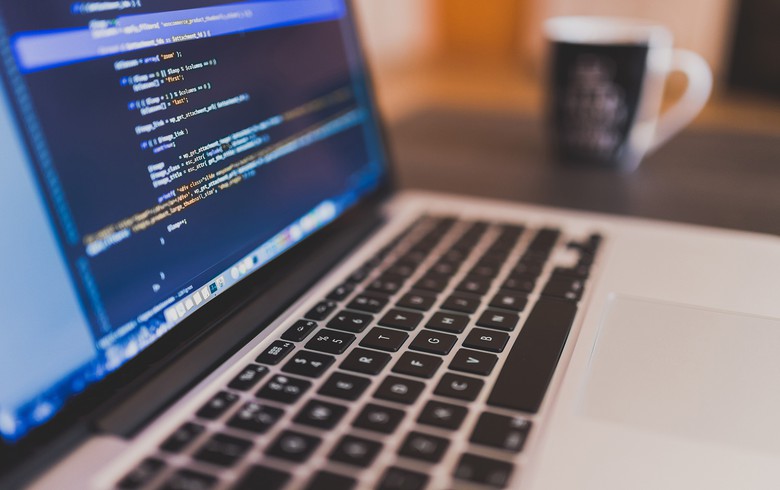 Photo: IT Soft / All rights reserved.

Latvia's Competition Council must decide whether to authorise or ban the notified acquisition within a period of up to three months, it said in a statement last week.

"As a solution distributor, the company provides not only hardware and software but also first-rate service competence. Solytron thereby underpins at the same time our claim to become the leading full-service provider to the channel across Europe," Gustavo Moller-Hergt, CEO of Also Holding, said in April, when the company announced it will acquire Solytron Bulgaria.

On completion of the acquisition Also Holding will be represented in almost all East European markets, except Russia, with total market volume of about 30 billion euro, the company said at the time. Currently, Also Holding is present in 22 European countries.

Solytron posted revenue of 172.3 million levs ($98.7 million/88.1 million euro) in 2017, according to the company most recent financial statement available.

Solytron, founded in Sofia in 1991, trebled its sales revenue between 2011 and 2018 and sells solutions and products of over 50 leading manufacturers.