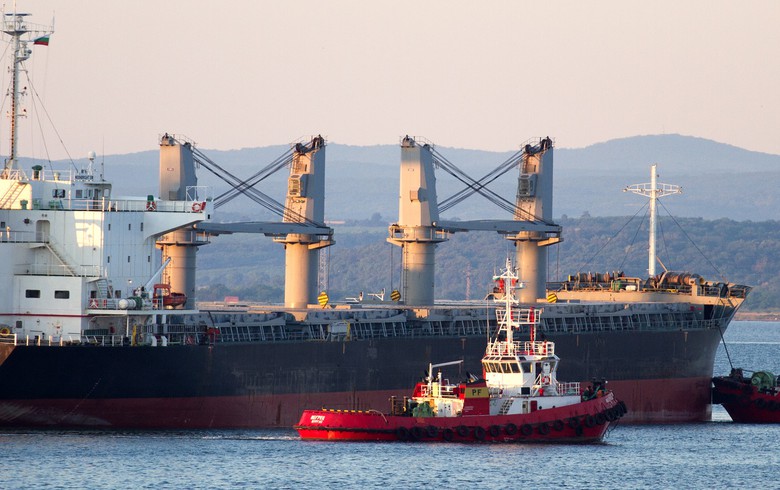 The vendor will remain a majority shareholder in BMF Port Burgas, 3SIIF said in a statement on Monday without disclosing the value of the transaction or the size of the acquired interest.

BMF Port Burgas, the private operator of Port Terminal Burgas East II and Port Terminal Burgas West, has won two long-term concessions from the Bulgarian government. The infrastructure asset is the closest European Union port to the Bosphorus and has seen annual traffic jump by 75% between 2016 and 2020. With rail and road links to Sofia and Plovdiv, last year the port handled about 7 million tonnes of cargo.

3SIIF plans to make substantial investments to expand the port's capacity and capabilities in the long term. Some of these improvements include extending the current total of 15 berths, building new berths, and further modernising the facilities to enable the terminals to handle new types of cargo so as to boost new industrial production capabilities in Bulgaria.

"The further development and continued modernisation of the port will play a key role in filling the transport infrastructure gap in the southeast part of the Three Seas region while delivering broader economic benefits to Bulgaria and the region," said Christian Roy, investment director at Amber Infrastructure, the London-based investment adviser which manages the 3SIIF's portfolio.

Luxembourg-registered 3SIIF is an investment vehicle set up to finance key infrastructure projects in the Three Seas region under the Three Seas Initiative, a platform to boost regional links among twelve EU member states located between the Baltic, Adriatic and Black Seas. Since 2020, the fund has invested in infrastructure businesses and renewables projects in Poland, the Baltics and Romania.

Sofia-headquartered Advance Properties was founded by current CEO Georgi Domuschiev. The investment holding company has over 100 subsidiaries across 26 countries.

On Monday, 3SIIF also announced that it signed a term sheet with the U.S. International Development Finance Corporation (DFC), ahead of a potential agreement that will unlock up to $300 million (284.1 million euro) for the fund to invest in energy security, energy diversification and better connectivity in the Three Seas region.