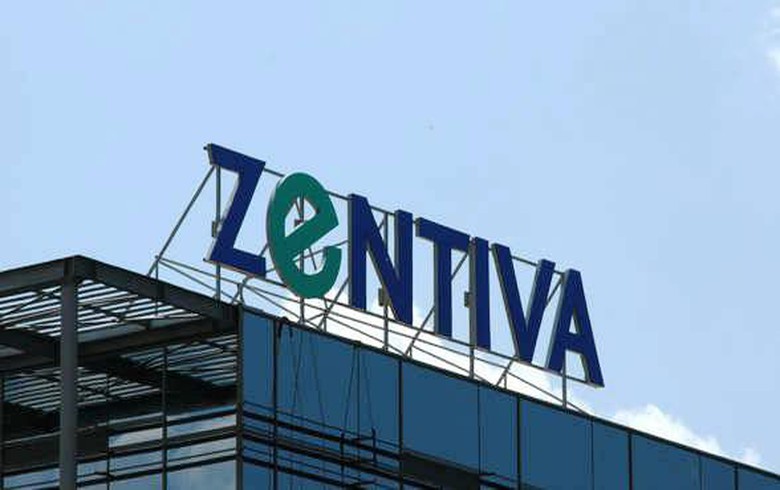 BUCHAREST (Romania), April 7 (SeeNews) - Pharmaceutical company Zentiva Group said on Tuesday that it has completed the acquisition of Alvogen’s Central and Eastern European (CEE) business in Romania, Bulgaria, Croatia and several other countries.

The deal adds to Zentiva’s continuing organic growth, reinforcing its commercial footprint in Poland, Romania and Bulgaria, and expanding its presence into additional new markets including Croatia, Russia, Ukraine, Kazakhstan, Hungary and Western Balkans, the company said in a press release.

"With this acquisition, we bring together two of the leading branded generic and OTC businesses in the CEE region. Our strengths and product portfolios complement each other perfectly, in line with Zentiva’s growth strategy," said Nick Haggar, Chief Executive Officer of Zentiva.

The acquisition also expands Zentiva’s production capacity with the Labormed Alvogen site in Bucharest, Romania. This latest development builds on recent acquisitions of Creo in the UK and Solacium in Romania and multi-million euro investments in Zentiva’s existing production facilities in Prague and Bucharest, the company said.

Zentiva Romania [BSE:SCD] said on March 31 that it will increase production of sodium metamizole, the primary substance for painkiller Algocalmin, by up to 300% to meet higher demand from local hospitals and pharmacies due to the COVID-19 outbreak.

At the end of 2005, Czech Republic-based Zentiva acquired 75% of Romania's Sicomed, a state-owned drug producer established in 1962, and later renamed it to Zentiva Romania [BSE:SCD].