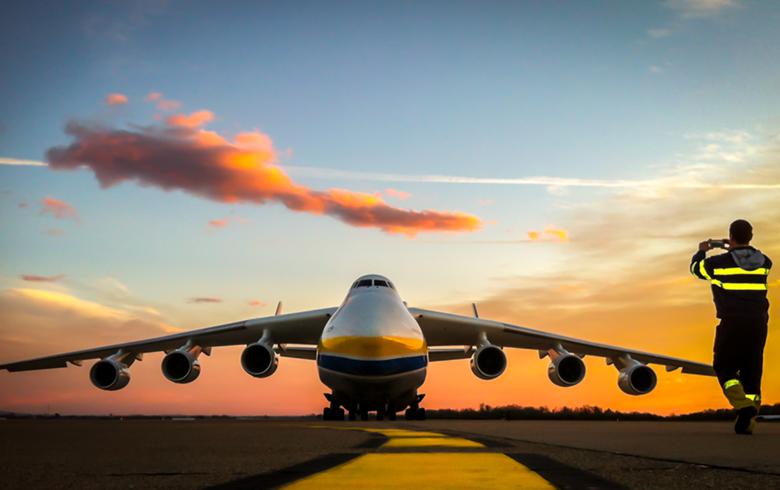 ZAGREB (Croatia), May 26 (SeeNews) - Passenger traffic at Zagreb Airport surged 342.7% on the year to 741,156 in the first four months of this year, Aeroports de Paris (ADP), which is a shareholder in the company operating Croatia's biggest international airport, said.

In April alone, Zagreb Airport served 255,870 passengers, up by 201,778 passengers compared with April 2021, ADP said in a statement earlier this month.

In 2012, the Croatian government and ZAIC signed a 30-year concession contract for the management of the airport and the construction of a new terminal. The remaining shareholders in ZAIC are France's Bouygues Batiment International with 20.8%, EU-backed Marguerite Fund with 20.8%, IFC with 17.6%, and Croatia's Viadukt with 5.1%.