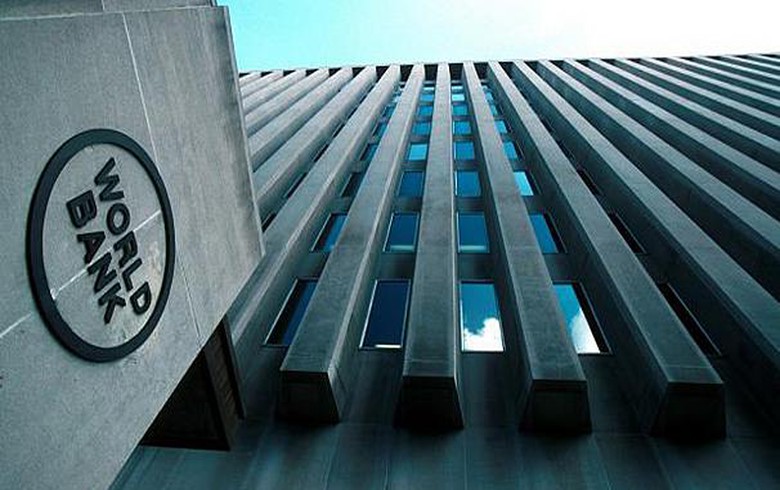 SARAJEVO (Bosnia and Herzegovina), August 31 (SeeNews) - The World Bank signed agreements with the Bosnian government to provide 134.7 million euro ($134.7 million) in loans for projects to improve the country's healthcare system and economic competitiveness, the government said.

The World Bank will provide 67.3 million euro through its International Bank for Reconstruction and Development (IBRD) for investments aimed at improving Bosnia's healthcare system, Bosnia's Council of Ministers said in a press release on Tuesday.

Some 19.24 million euro of the funds will be provided for projects in the Federation, whereas the remaining 48.06 million euro will be disbursed to the Serb Republic.

Under a separate agreement, the World Bank will provide a loan of 61.4 million euro to Bosnia, with each of the two entities receiving half of the total loan amount, to finance projects for climate resilience and economic competitiveness.

Both loans have a repayment period of 32 years, including a grace period of seven years. Payments on the principal will be made in equal semiannual installments.

The Federation and the Serb Republic are the two autonomous entities that form Bosnia and Herzegovina.