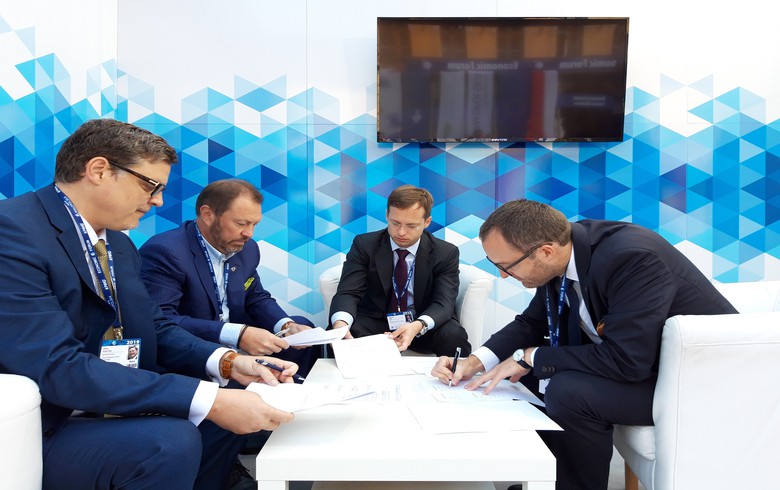 The index portfolio will include the largest and most liquid stocks listed on the exchanges of the seven countries and will be calculated by the Warsaw Stock Exchange (GPW), the Budapest bourse said in a statement on Wednesday after the managers of the exchanges signed a letter of intent on the initiative at an economic forum in Poland.

The index will be the underlying of a passive fund managed by TFI PZU, which is part of one of the largest financial institutions in Poland and in Central and Eastern Europe, PZU Group.

The new index will be published daily, based on closing prices converted at the exchange rate of the National Bank of Poland for local currencies, the euro, and the US dollar.

"The Three Seas Initiative was launched by the public sector but the success of the partnership largely depends on the engagement of private investors. The launch of the new index CEEplus sends a clear message telling them that the door to investing is wide open," Polish investment and development minister Jerzy Kwiecinski was quoted as saying in the statement.

"The value of the Three Seas market and its demand for capital are such that infrastructure investments in the region alone will range from EUR 200 billion to EUR 1.1 trillion by 2030. If you look at the investment map of the world, we have put in a very prominent pin,” Kwiecinski said.

The index will include more than 100 of the most liquid stocks listed on the exchanges in Bratislava, Bucharest, Budapest, Ljubljana, Prague, Warsaw and Zagreb.

The participating stocks will have to meet the liquidity criterion of an average value of trading per session of at least 90,000 euro over a six-month period.