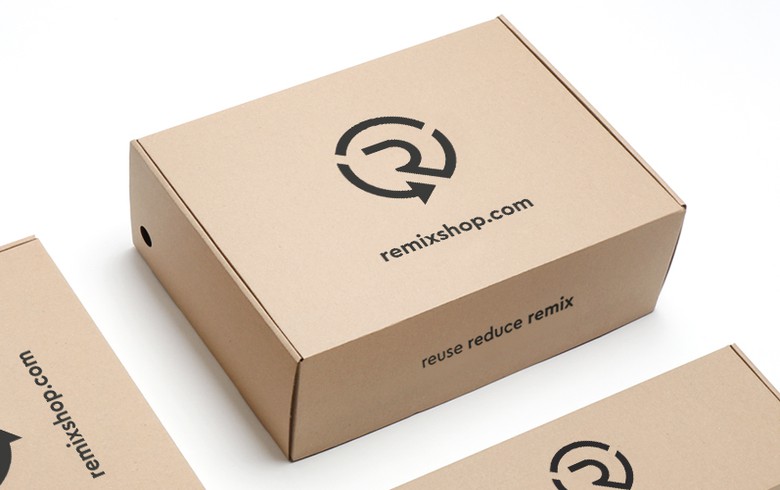 SOFIA (Bulgaria), July 28 (SeeNews) - US online thrift shop Thredup Inc said it has agreed to acquire Bulgaria's Remix Global, which operates the online second-hand clothes store Remixshop, for about $28.5 million (24.1 million euro) as part of its push to expand in Europe.

Under the takeover agreement, upon completion of the deal Thredup will also grant the Remix management team $6.5 million in restricted stock units to vest over four years, the US firm said in a press release published earlier this week.

Post close, the Bulgarian firm will operate as an independent business unit under the Thredup umbrella, headed by its current CEO Lyubomir Klenov who will also lead the US firm’s European expansion efforts.

The European second-hand market was estimated to be $21 billion in 2020 and is expected to grow to $39 billion by 2025, according to GlobalData’s 2021 Market Sizing and Growth Estimates for European Demand-Side Secondhand Market

"We've long admired Thredup’s leadership in the United States and their dedication to building a mission-driven company that makes it easy to buy and sell second-hand," Klenov noted in the press release. "Together, I believe we can build upon Remix's core operational engine, technology, and logistics to bring that scalable experience to the European market, where resale has only scratched the surface,” he added.

The transaction hinges on standard and other deal specific closing conditions. The parties anticipate completion in the fourth quarter of 2021.

Established in 2009, Thredup operates online resale platforms for women’s and kids’ apparel, shoes and accessories. As of December 31, 2020, it had 1.24 million active buyers and 428,000 active sellers. The Oakland, California-based firm, which went public in March, has a current market capitalisation of about $2.7 billion.