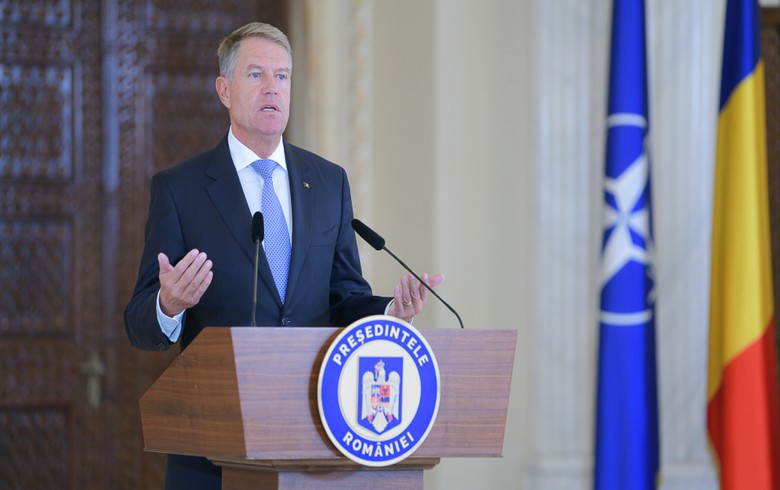 BUCHAREST (Romania), October 20 (SeeNews) - Romania's president Klaus Iohannis invited all political parties represented in parliament for consultations on the formation of a new government on October 21, after prime minister-designate and USR PLUS chairman Dacian Ciolos failed to win approval for his minority cabinet, the presidential administration announced on Wednesday.

Consultations will begin at 10 a.m. CET, the presidential administration said in a press release.

Following consultations, the resident will nominate a new prime minister-designate, who will then have to win a confidence vote in parliament. If the parliament refuses once again to endorse the president's nomination for prime minister, the head of state can dissolve parliament and call early elections.

Out of 343 lawmakers present, only 88 voted for the Ciolos minority government, according to the official results of the vote communicated by parliament earlier on Wednesday. In order to pass, the government needed to be backed by at least 234 members of the 466-seat parliament.

On October 11, Iohannis tasked Ciolos with forming a government after the Liberal cabinet led by Florin Citu lost a no-confidence vote in parliament requested by opposition left-wing Social Democrat Party (PSD) and backed by USR PLUS and far-right Alliance for the Union of Romanians (AUR).