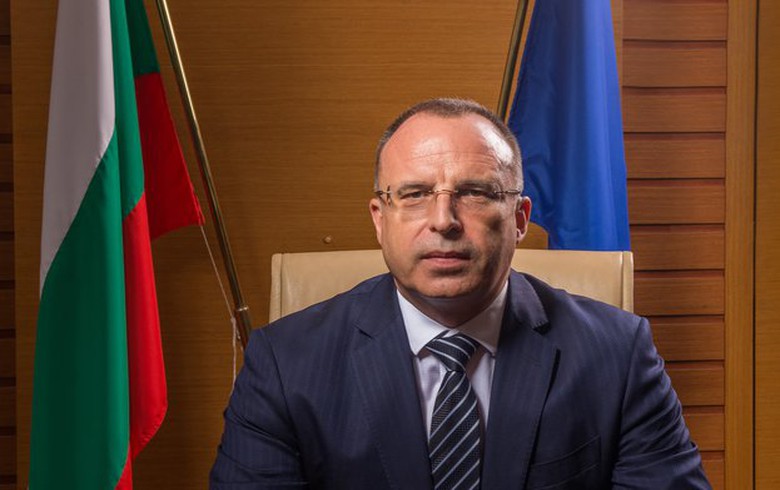 SOFIA (Bulgaria), May 14 (SeeNews) - Bulgaria's prime minister Boyko Borissov proposed to parliament on Tuesday to accept the resignation of agriculture minister Rumen Porozhanov and appoint Desislava Taneva as his successor, a draft decision published on the parliament's website reads.

Taneva, currently heading the agriculture committee in parliament, served as agriculture minister from 2014 to 2017 in the previous government led by Borissov.

Earlier on Tuesday, the agriculture ministry said that Porozhanov has submitted his resignation to Borissov, saying he does not want "the attack against him to affect the government."

"The sector has many problems and for sure not all of them have been resolved, but for each an attempt has been made to find a balanced and fair solution," the ministry quoted Porozhanov as saying in a statement.

Porozhanov's name was recently involved in several scandals denting support for GERB party led by Borissov ahead of May 26 elections for members of the European Parliament.

Last month, Bulgaria launched an investigation into a possible misuse of EU funds related to the construction of guest houses in rural regions, which were allegedly then used for the private needs of their owners, instead of their intended purpose to host visitors. The construction of the guest houses was funded under the EU-backed Rural Development Programme managed by the agriculture ministry's rural development directorate.

Porozhanov was also alleged to have purchased an apartment below its market value in 2004.

In addition, in his asset declaration submitted to the Committee for Combating Corruption in 2017, Porozhanov had failed to disclose the properties owned by his wife.