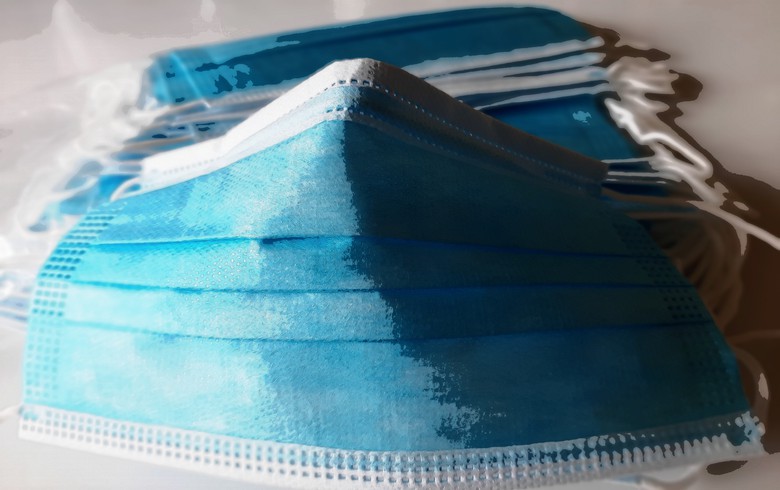 SOFIA (Bulgaria), August 25 (SeeNews) - Bulgaria's caretaker government decided to extend the state of epidemic emergency by three months until the end of November, it said on Wednesday.

In May, the state of epidemic emergency was extended until the end of July due to the country's lagging vaccination campaign.

"The country is entering a new wave of the pandemic. We are registering an increase in the number of infected and hospitalised people, which necessitates an extension," caretaker health minister Stoycho Katsarov was quoted as saying in a statement by the caretaker government.

Bulgaria has confirmed a total of 445,097 COVID-19 cases thus far, of which 23,814 still active. By August 25, Bulgaria had administered over 2.2 million doses of Covid-19 vaccines, according to data published by the health ministry.