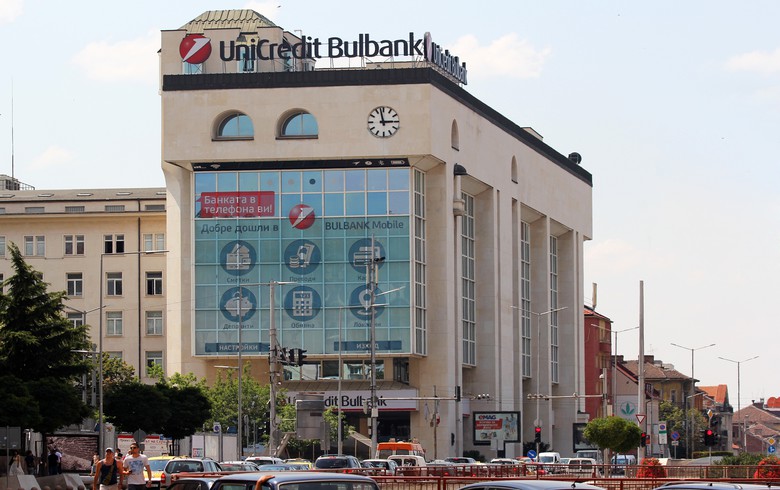 SOFIA (Bulgaria), July 5 (SeeNews) - Bulgaria's UniCredit Bulbank said it has increased its projection for the country's gross domestic product (GDP) growth in 2022 to 2.7% from 1.4% forecast in April, on the back of strong economic performance in the first quarter of the year.

Bulgaria's real economic growth will slow down more than expected in 2023, to 2.0%, on expectations of higher interest rates in the euro area coupled with weaker growth in some of Bulgaria’s key trading partners, Bulgaria's largest lender, part of Italy's UniCredit Group, said in its June macroeconomic update.

In March, UniCredit Bulbank predicted real GDP growth of 3.5% in 2023.

"The recent rise in political uncertainty is not likely to translate into any major change in economic policy. We continue to see euro adoption in 2024 as more likely than not, but we are worried that the transition to a new government could slow decision making in administration, which will negatively affect public capex supporting infrastructure, the green transition and digitalisation," the bank said.

Bulgaria's economic output increased by 4.0% year-on-year in the first quarter of 2022, following an annual rise of 4.5% in the final quarter of 2021, the National Statistical Institute (NSI) said last month, lowering its May flash estimate of first-quarter growth by 0.5 percentage points.

According to UniCredit Bulbank, the ongoing war in Ukraine will continue to weigh on the economic outlook, on inflation and the security of energy supply.

Consumer price inflation (CPI) is seen to peak in the third quarter of 2022 and to remain high for longer, into the first half of 2023, due to high oil and gas prices and the impact of inflation on real incomes. The bank raised its average inflation forecast for the current year to 13.7% from 13% estimated in April. The average inflation is expected to quicken to 7.8% in 2023, from 4.5% estimated in April. At the end of next year, inflation is expected to decelerate to 6.1%, albeit the April forecast saw it at 3.4%.

Bulgaria's consumer prices rose by 15.6% year-on-year in May, following an annual increase of 14.4% in March, the NSI said last month.

The 2.1 billion levs ($1.1 billion/1.07 billion euro) package of anti-crisis measures, part of the budget revision bill adopted by parliament last week, as well as government electricity subsidies for businesses will cost 32% of the estimated GDP in 2022. All in all, the budget revision will not trigger budget deficit widening.

"At the same time, public capex remains forecast at a very ambitious 5.3% of GDP, which leaves room for adjustment in the rest of the year, in case other needs emerge or some risks materialise," UniCredit Bulbank said.