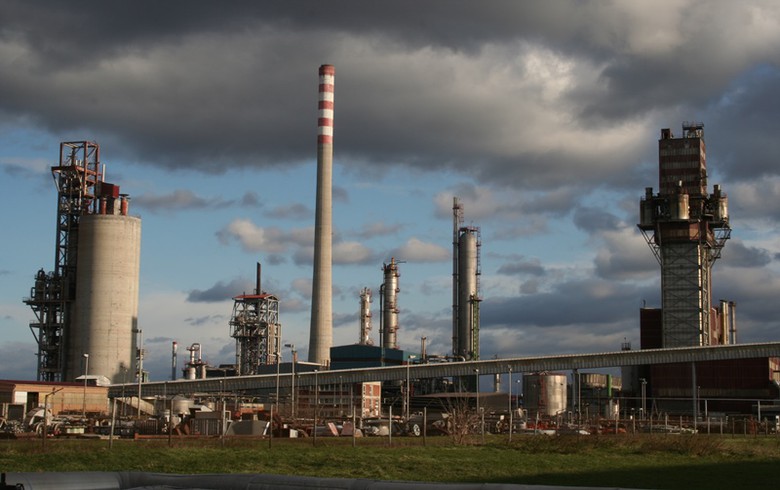 ZAGREB (Croatia), January 12 (SeeNews) - Turkish holding company Yildirim has submitted a binding bid for the acquisition of Croatian fertiliser producer Petrokemija [ZSE:PTKM] that recently announced a plan to delist its shares from the Zagreb bourse, Croatian media reported on Wednesday.

“According to unofficial information, the bid is valid until January 31,” business daily Poslovni Dnevnik reported.

Yildirim and Petrokemija have not responded to an e-mail from SeeNews seeking additional details by the time of writing. Representatives of Petrokemija's majority shareholder, Terra Mineralna Gnojiva, were not immediately available to comment by phone.

The binding bid was submitted to the majority shareholder as well as a number of state-owned funds and companies which own some 45% of the share capital of Petrokemija among themselves, the daily reported.

According to the media report, state-owned fund for enterprise restructuring and privatisation CERP has the biggest doubts regarding the bid. CERP, which carried out the company's restructuring and ensured its survival three years ago, wants to see the company's maintain its production activities in long run in order to provide stability of supply of mineral fertilisers to local food producers.

Any negotiations with potential investors will take place at an unfavourable moment, amidst temporary suspension of production operations at Petrokemija due to high natural gas prices. Besides, Petrokemija would require a lot of investments to meet European Union's environmental standards, the Poslovni Dnevnik said.

Petrokemija said on Tuesday that shareholders will vote on a proposal to delist its shares from the Zagreb bourse on February 21 as the company does not have any major benefits from trading on the regulated market, while at the same time it has high costs and is obliged to meet certain requirements as a listed company.

According to the daily, Petrokemija would save some 100,000 kuna thanks to the delisting.

The general meeting would also authorise the management to acquire own shares from the company's shareholders who vote against the delisting proposal.