You have 5 free articles left this month. Get your free Basic subscription now and gain instant access to more.
Albania Tourism 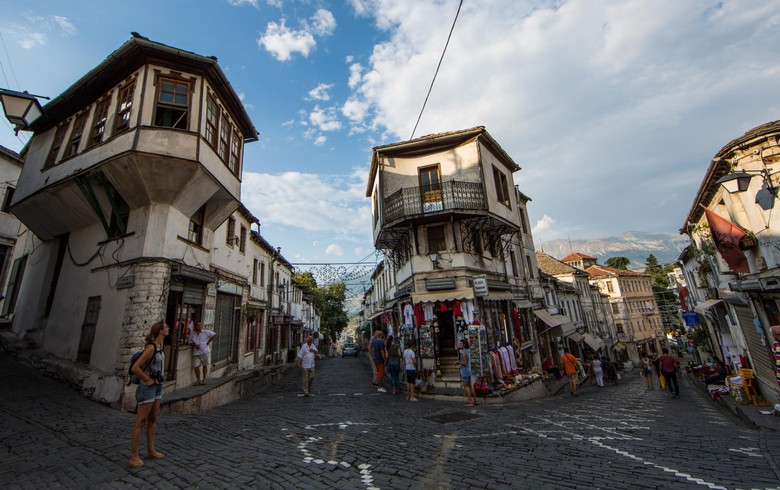 TIRANA (Albania), April 4 (SeeNews) – The direct contribution of Albania's tourism and travel sector to the country's economy is expected to grow to 9.3% by 2028, from to 8.5% in 2017, the World Travel&Tourism Council (WTTC) said.

According to the council's long-term forecast, in 2028 the tourist industry will generate 220.4 billion leks.

In 2018, Albania is expected to attract 4.85 million foreign tourists, while by 2028 the annual number of international arrivals is foreseen to reach 6.6 million.

WTTC ranks Albania 30th out of 135 countries in terms of the sector's direct contribution to GDP in 2017, as percentage share. For comparison, tourism in other two popular SEE tourist destinations, Montenegro and Croatia, contributed last year 11% and 10.9%, respectively, to the countries' GDP.