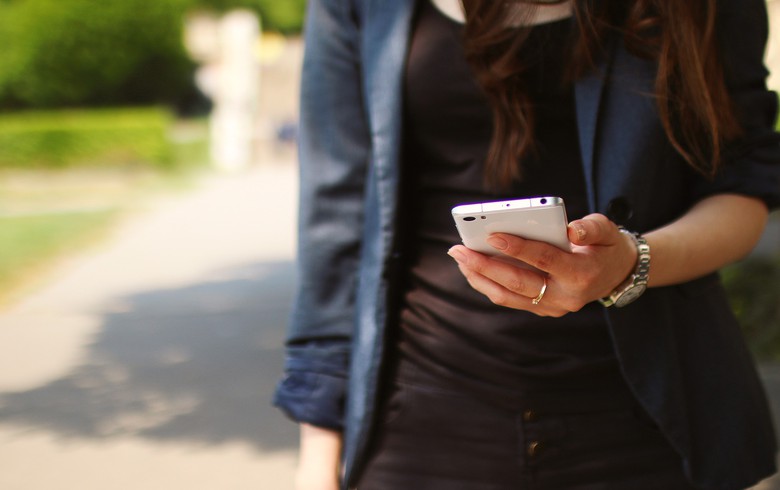 A1 Bulgaria, a unit of A1 Telekom Austria Group, received a licence for using frequencies in the 3600-3700 MHz spectrum for which it proposed to pay a one-off fee of 4.7 million levs, the Communications Regulation Commission (CRC) said in a statement.

Bulgarian Telecommunications Company (BTC), owned by Dutch-registered United Group and operating under the Vivacom brand, won a licence for the 3700-3800 Mhz band with a proce offer of 4.6 million levs.

Telenor Bulgaria, owned by Dutch-registered PPF Group, was awarded a licence for the 3500-3600 MHz band for a proposed price of 4.1 million levs.

A1 Bulgaria said in a separate statement on Tuesday that it would also pay to the state a total of 8 million levs in annual fees for the use of the 5G frequencies over the 20-year term of its licence.