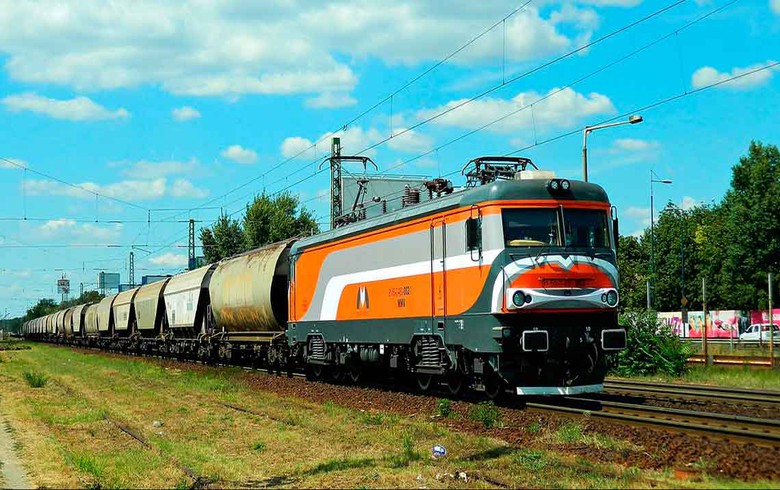 The contract also stipulates the delivery of PZB cab signalling system for transnational operation of Softronic locomotives in Romania, Hungary, Slovenia and Croatia, Thales said in a press release.

The vehicles will also be equipped with the national train control system MIREL that will be implemented by Slovenia's HMH.

"We are very pleased about this first ETCS Level 2 on-board system project in the Balkans as it opens up new possibilities for further business activities in a high-potential ETCS market," Thales Deutschland VP for main line signaling business Markus Fritz said.

"Together with our partner Softronic, we lay the foundation of a successful and long-term cooperation in the Romanian market, and thus shape the future of modern and safe rail transportation."

Paris-headquartered Thales Group designs and builds electrical systems and provides services for the aerospace, defence, transportation and security markets. The group employs 81,000 in 68 countries, including Romania, where it employs some 800.

Headquartered in Craiova, in southern Romania, Softronic is the only manufacturer of electric multiple unit trains and electric locomotives in Southeast Europe.