You have 5 free articles left this month. Get your free Basic subscription now and gain instant access to more.
Bulgaria Consumer Goods 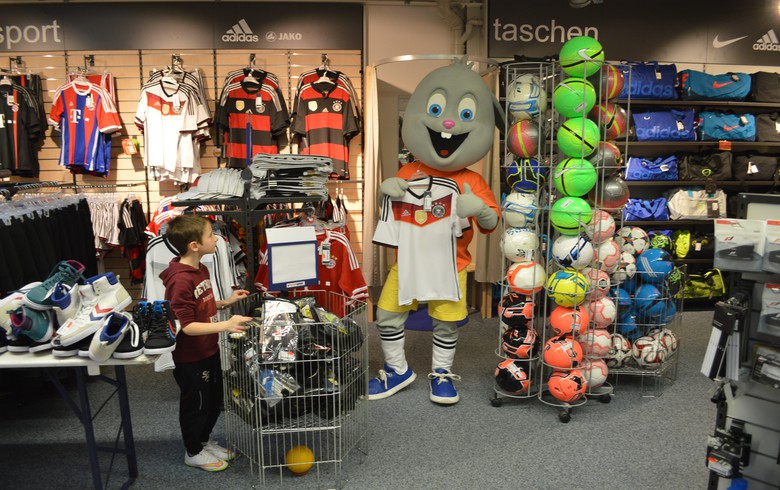 SOFIA (Bulgaria), September 9 (SeeNews) - Switzerland-based sporting goods retailer Intersport Group said on Thursday that it opened a new store in Bulgaria's capital Sofia, it tenth in the country and fourth in the capital city.

The new store, located in Mall of Sofia shopping centre, has a commercial area of over 280 sq m, Intersport said in a statement.

The Intersport Group, owned by Bern-headquartered INTERSPORT International Corporation, has over 6,200 stores in 58 countries.

Intersport has been present on the Bulgarian market since 2006. The group's stores in Bulgaria are operated by Greece's Fourlis Group under a franchise agreement.