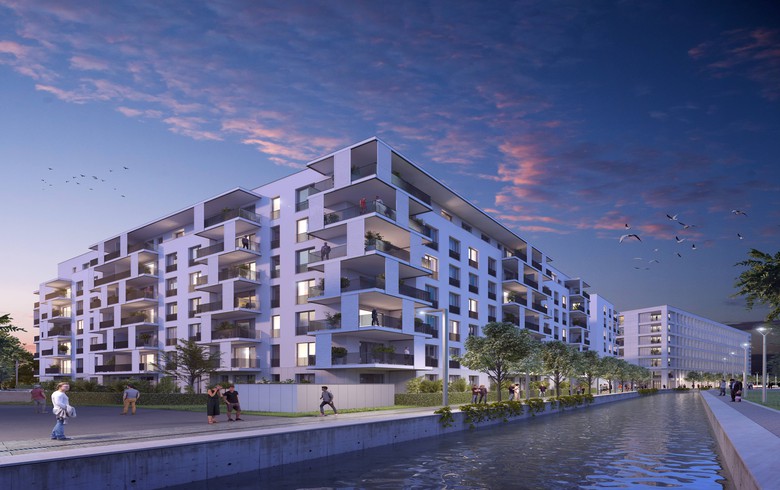 The company said it has signed contracts for 120 of the 158 apartments being build in the first phase of the project.

Record Park is Speedwell's first project outside the capital Bucharest.

Although the Bucharest market remains one of the main points of interest of the company, Speedwell continues to analyse other secondary cities such as Ramnicu Valcea, Ploiesti, Trei Brazi and Galati, it said.

In addition, Speedwell acquired a 70,000 sq m land plot in  Baneasa area and intends to start a new 25,000 sq m residential and office complex with unique features for the Bucharest market. Both projects will be started in the second half of next year.

Speedwell has offices in Cluj and Bucharest.