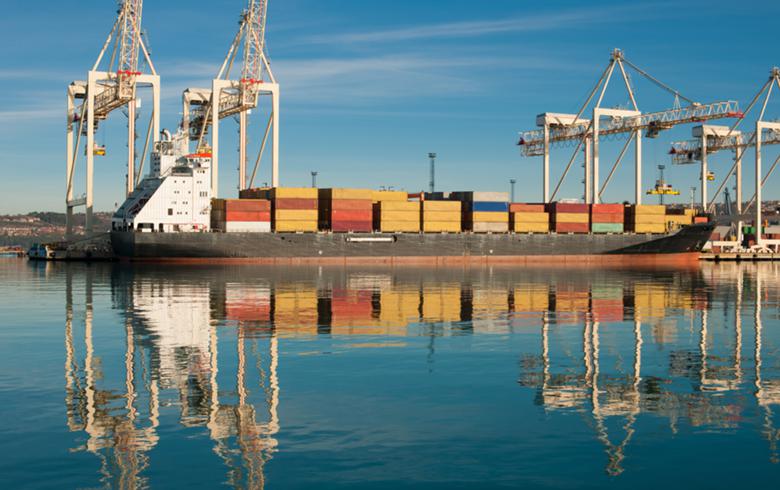 LJUBLJANA (Slovenia), December 29 (SeeNews) - Slovenian port operator Luka Koper [LJE:LKPG] said it has reached a new milestone in the development of its car and Ro-Ro terminal, handling 600,000 cars so far this year.

This figure not only exceeds the pre-crisis levels of 2008 but is an all-time record in the history of the terminal, Luka Koper said in a statement issued on Monday.

Luka Koper also said it plans to handle even more cars next year thanks to regular connections with the Far East.

"Today, the majority of the export volumes via Koper go to various Mediterranean destinations, however, we expect an increase of cars destined for the Far East, especially with the latest contract for the Mercedes-Benz and consequent vessel services with that area," Luka Koper said.