You have 5 free articles left this month. Get your free Basic subscription now and gain instant access to more.
Croatia Tourism 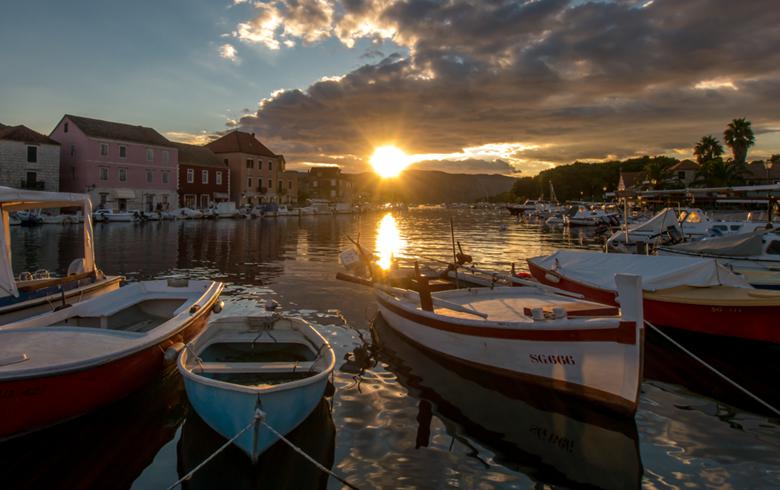 "Tourism, accompanied by a favourable external environment and the progress of structural reforms, is one of the main growth generators of the Croatian economy," tourism minister, Gari Cappelli, said in the statement.

"This is the best indicator of how much Croatian tourism has progressed," Cappelli added.

Croatia saw a record 18.5 million tourist arrivals in 2017, up 13% on the year. This year, the country expects 20 million arrivals.