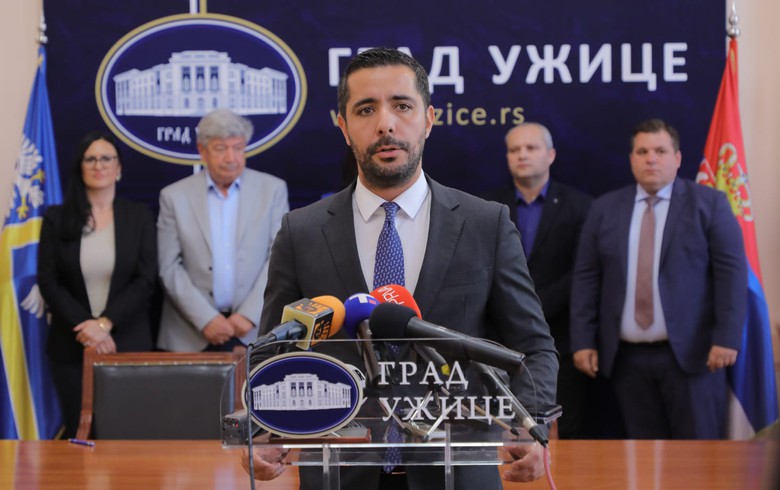 "Our task is not only to build highways, high-speed railways, and infrastructure projects, but also to get involved in solving problems that prove to be challenging for various reasons - lack of resources, or a lack of capacity on either a local or a regional level," infrastructure minister Tomislav Momirovic said in a statement published on the ministry's website on Tuesday.

The landslide currently endangers some 30 buildings on the outskirts of the city, which suffer from power and water outages, the statement read.