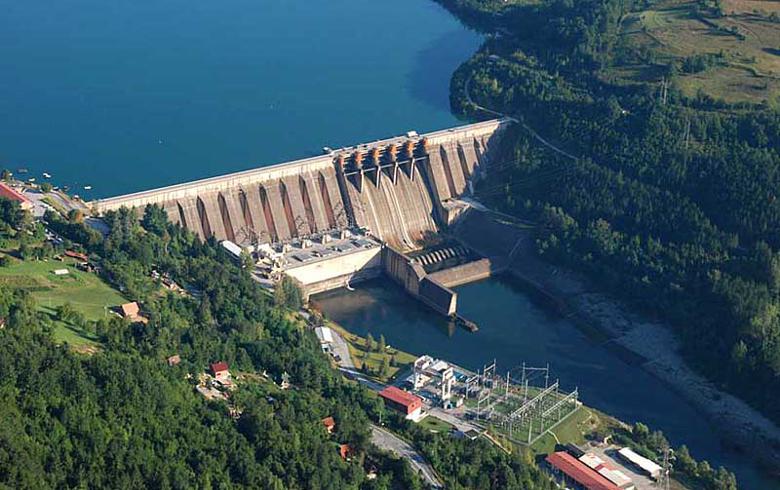 The four-year upgrade, which will be financed with a loan from German development bank KfW, will expand HPP Zvornik's capacity to 125.6 MW, EPS said in a statement.

The expected increase in HPP Zvornik's annual electricity output will be by up to 15%, depending on hydrological conditions.

The upgrade will be carried out by Germany's Voith Hydro.