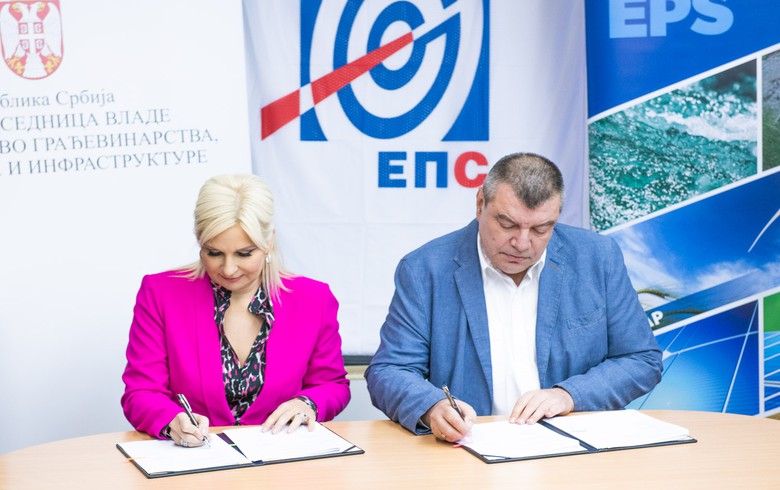 BELGRADE (Serbia), February 24 (SeeNews) – Serbia's government plans to invest 31 million euro ($33.6 million) in the overhaul of the ship locks of Djerdap 2 hydro power plant on the Danube, it said.

The government has signed a cooperation agreement with state-owned power utility Elektroprivreda Srbije (EPS) for the project, which is part of a 350 million euro plan for the improvement of the water transport infrastructure across the country, it said in a statement last week.

"The reconstruction of the locks at both Djerdap 1 and 2 is worth 60 million euro. EPS will be in charge of the documentation, the ministry I lead will be an investor, and when the project is completed we will transfer all rights to EPS," infrastructure minister Zorana Mihajlovic said, as quoted in a separate statement by EPS.

The reconstruction of the Djerdap 2 locks is expected to reduce the unforeseen delays and interruptions of navigation. Maintenance costs will be 30% lower, and the energy efficiency will increase by 50%, EPS said.

The Djerdap hydro power complex, located in the Iron Gate gorge on the Danube, was built jointly by Serbia and Romania and commissioned in the 1970s. The Serbian part of the complex comprises Djerdap 1 and Djerdap 2 HPPs, which have installed capacity of 1,058 MW and 270 MW, respectively.