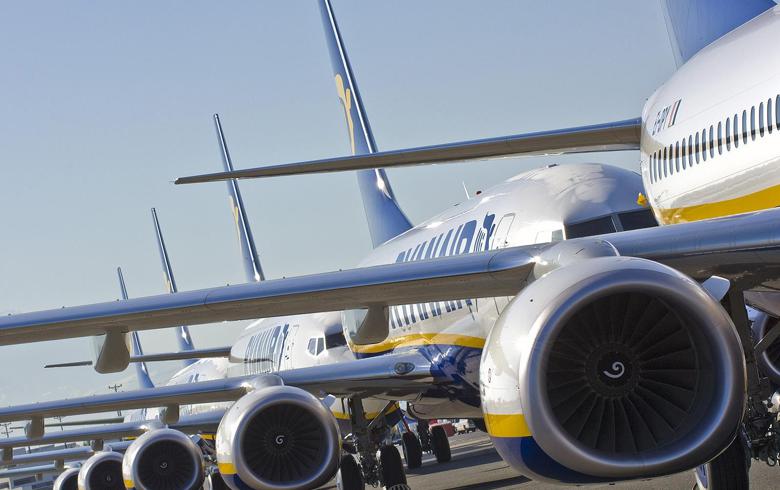 The flights will be operated twice a week until the end of March, according to data published on the corporate website.

Last week, Ryanair said it plans to close its bases in Nuremberg and Stockholm in the summer of 2020, as the company will receive just ten Boeing 737 MAX aircraft instead of 20 as previously planned.

"We regret these two further base closures and minor capacity cuts at other bases which are solely due to further delivery delays to our Boeing MAX aircraft. We are continuing to work with Boeing, our people, our unions and our affected airports to minimise these capacity cuts and job losses," Ryanair DAC CEO Eddie Wilson said.

Ryanair launched the flights linking the Stockholm Skavsta airport to Podgorica and Banja Luka in 2017 and to Nis in October 2018.