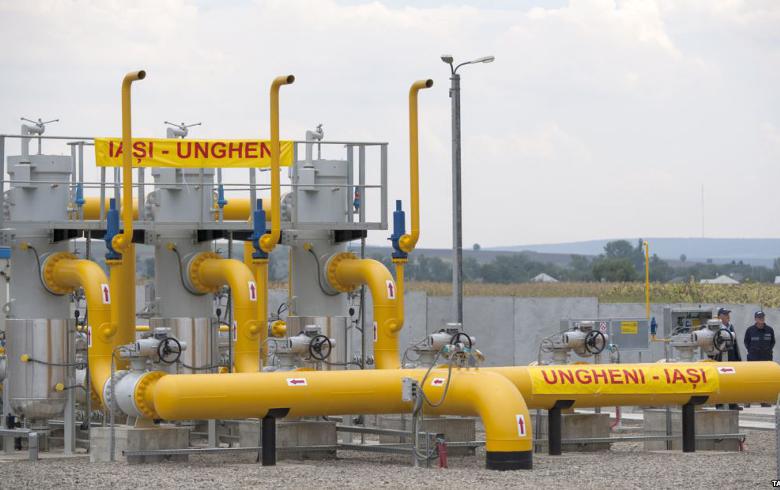 "I would like to announce that on February 26th, the Privatisation Commission announced the result of the tender, which was won by Eurotransgaz, whose sole associate is Transgaz. Through this action Transgaz and the Romanian state have confirmed their good and serious intentions to help increase our country's energy security," Filip said during a joint conference with Romanian prime minister Viorica Dancila in Chisinau.

Vestmoldtransgaz is the gas transmission system operator of the Iasi-Ungheni gas link in Moldova. Eurotransgaz plans to launch the construction of the Ungheni-Chisinau gas pipeline within up to two years and  to invest up to 93 million euro ($115 million) in the project.

"Bringing onstream the Ungheni-Chisinau link is a priority not only for Bucharest and Chisinau but it is a major project of regional relevance on the agenda of the European Union within its policy framework for the East," Viorica Dancila said.

The company shares traded 0.24% lower at 409 lei on the Bucharest Stock Exchange by 1415 CET on Tuesday.