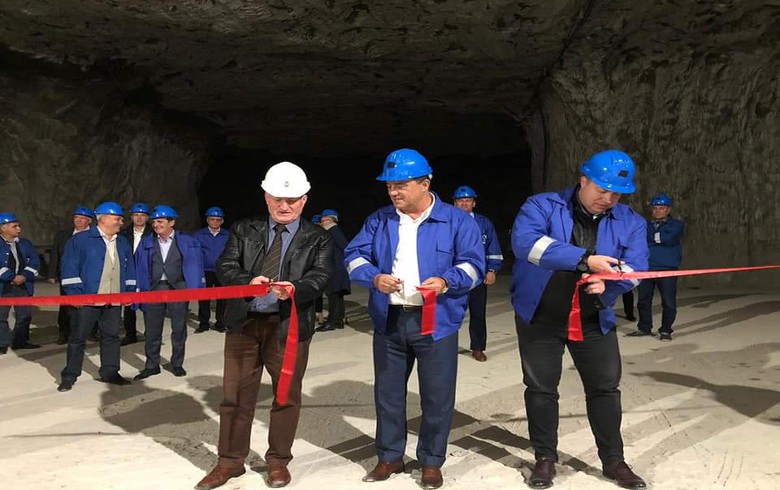 The new underground salt preparation plant will help increase efficiency and product quality, as well as eliminate pollution from the old plant, the ministry said in a statement.

The plant has a production capacity of 100,000 tonnes of salt per year.

Some 30%-40% of the necessary salt stock for the winter will be produced and stored in the underground facility.

Praid salt mine is a tourist destination visited by over 140,000 in the first four months of the year, up by 17% on the year.

The government, through the economy ministry, owns 51% of Salrom and 49% is controlled by property investment fund Fondul Proprietatea.