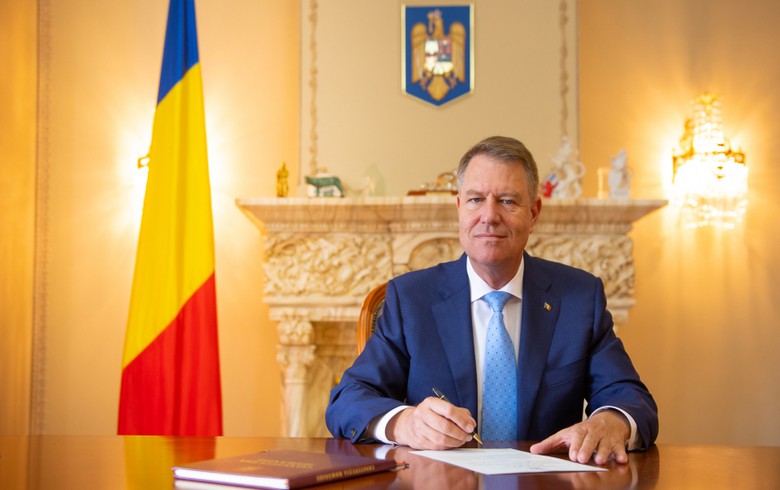 BUCHAREST (Romania), February 6 (SeeNews) - Romania's president Klaus Iohannis said he has invited all parliamentary political parties for consultations for formation of new government starting Thursday, after the minority centre-right cabinet of Ludovic Orban was dismissed through a no-confidence vote.

"Tomorrow evening, after completing all the consultations, I will probably announce the person appointed to form a new government," Iohannis said in a televised news conference on Wednesday evening.

"I want to be clear, I am still in favor of the early elections and I want to get onto a path that leads there. However, if I find that parliamentary parties do not want this or fail to understand the necessity, I will insist that the new government would be built around the National Liberal Party."

On Wednesday evening, the dismissed prime minister Ludovic Orban said that he will deliberately seek the rejection of the first two proposals of the president in order to trigger early elections.

"From our point of view, we will speed up the procedures as much as possible, so that in the 60-day period provided for by the Constitution we succeed in the parliament rejecting two governments," Orban said in a talk show on local TV station Digi 24.

Of 373 MPs present, 261 supported the no-confidence motion submitted by PSD. In order to pass, the motion needed to be backed by 233 MPs.

Entitled "PNL/Orban government - the privatisation of Romanian democracy", the motion said that the government must be urgently dismissed for seeking to change election rules ahead of local elections due in 2020 without prior consultation or debate.

In January, Orban said that together with president Klaus Iohannis he will aim to trigger an early general election by the middle of this year. He did not specify how he will try to achieve this objective but recent opinion polls show support for PNL exceeds by far support for PSD.

Some 47.4% of Romanians would vote for PNL, if parliamentary elections were held now, according to the results of a poll conducted by the Institute of Marketing, Analysis and Polling (IMAS) and commissioned by local radio station Europa FM that were released on Monday.

Some 20.6% would support PSD, while 12.4% would vote for the centre-right Union Save Romania (USR) party.

Romania's next regular parliamentary elections are to be held in March 2021.