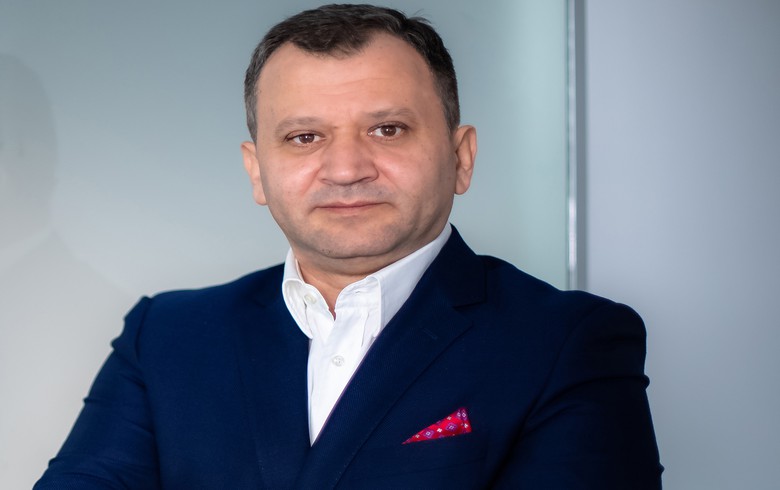 BUCHAREST (Romania), July 21 (SeeNews) - Canned food producer Prefera Foods said on Wednesday that it has raised 5 million euro ($5.9 million) in a private bond placement and plans to expand in Europe and the U.S.

Prefera Foods will use the funds to finance the planned expansion in Europe and in the U.S, where it intends to launch its latest Unfished product range offering a vegetable alternative to tuna and salmon, it said in a press release.

"This first success of obtaining the necessary funds to develop our production capacity and intensify the international distribution of this brand born in Alba Iulia makes us happy and more ambitious," Prefera Foods CEO Raul Ciurtin said.

The company plans to expand production capacities and cover marketing expenses for the promotion of new products in Romania and Germany, where the Unfished product range will soon be available. At the same time, it is considering to invest in fixed assets in order to increase production capacity.

The euro-denominated bonds were issued in a private placement held during July 16-20. The securities have a maturity of 5 years and a fixed annual coupon rate of 7.5%, payable semi-annually.

The nominal value of a bond is 500 euro and the minimum subscription for the investment was 25,000 euro. The initial value of the offer of 3 million euro was increased by the issuer to 5 million euro due to high interest from participating investors. Prefera aims to list the bonds on the multilateral trading system operated by the Bucharest Stock Exchange.

Founded in 2009, Prefera operates a factory in Alba Iulia, central Romania, and has some 140 employees.