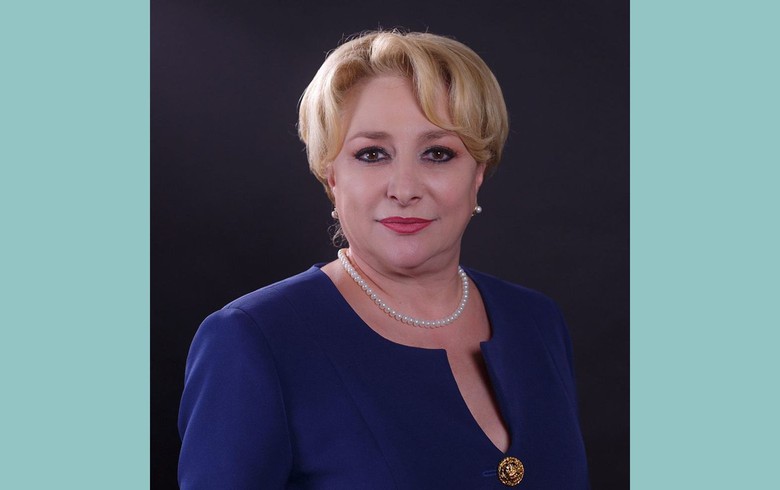 "I noticed with regret that the president refuses institutional collaboration and that, through his actions, tries to prevent the good functioning of the government. Unfortunately, the election campaign remains for the president a more important matter than the continuation of the ministries' activity and the implementation of the government measures for the benefit of Romanians," Dancila said in a statement on Tuesday evening.

Earlier on Tuesday, Iohannis refused to endorse Eugen Nicolicea as minister of justice, Liviu Brailoiu as minister in charge of the diaspora, and Oana Florea as EU funds minister, describing them as "inappropriate" for the jobs. Instead, the president asked the prime minister to come up with different nominations for the three portfolios, or propose interim ministers until the ruling Social Democrat Party (PSD) names acceptable candidates.

On Thursday, justice minister Tudorel Toader announced his resignation after losing the support of PSD. Toader, a technocrat, has been repeatedly criticised by PSD leader Liviu Dragnea and other MPs for refusing to move forth with an emergency decree granting amnesty for some corruption offences.

Toader said he will remain in office to ensure continuity at the justice ministry until the name of his successor is published in the Official Gazette.