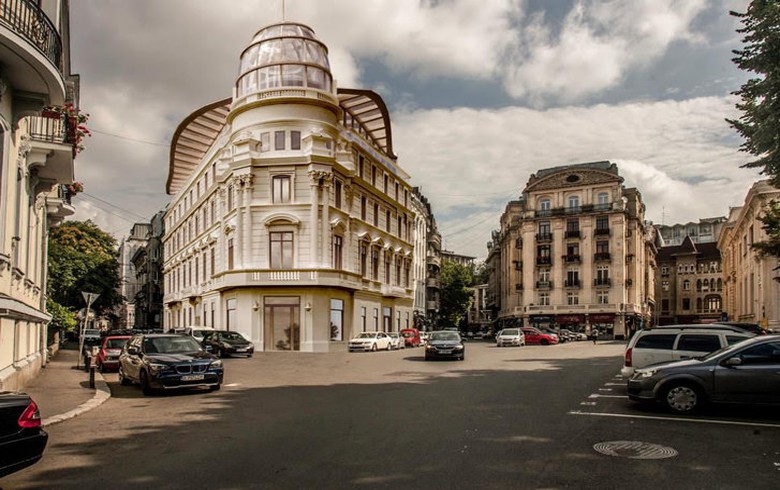 The building will be used for a new mixed-use development of the company - One Athenee, One United Properties said in a statement filed with the Bucharest Stock Exchange (BVB).

The estimated gross development value of the building is 21 million euro.

Classified as a historical monument, the building will be entirely renovated by One United Properties. After the completion of the restoration process, the building will host exclusive commercial space on the ground and first floor, as well as ten high-class apartments on the floors above, overlooking the Romanian Athenaeum.

One United Properties was founded in 2007 by Romanian entrepreneurs Victor Capitanu and Andrei Diaconescu.

In July, the company signed a 78 million euro loan agreement with three banks to finance the office component of its One Cotroceni Park project in Bucharest.