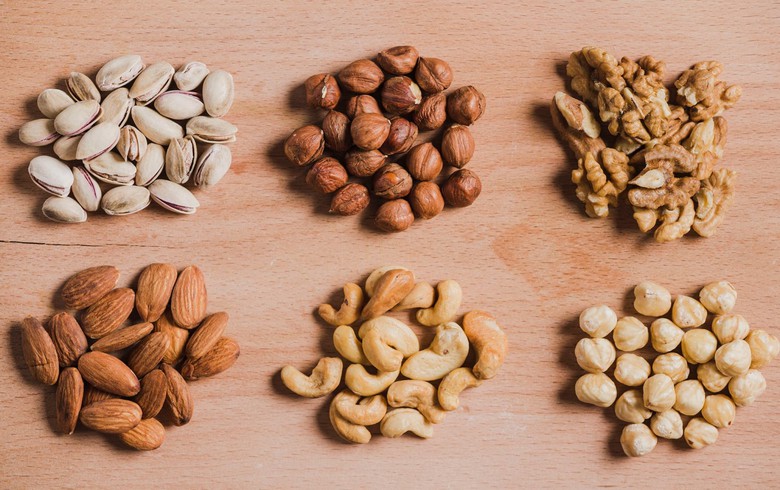 The expansion is part of the shareholders' development plan through consolidation of exports in Central European markets, Golden Foods said in a statement on Friday.

The entry into the Polish market will be achieved through a strategic partnership. With this new market, the share of exports in Golden Foods' total sales revenue will increase by 4% to 12% in the coming years.

According to the company, the entire market for hazelnuts and seeds in Poland is estimated at some 350 million euro ($371 million) per year.

In April, Golden Foods said that it plans to increase the current number of its customers five times by the end of 2022, after signing an agreement with PepsiCo Romania for the distribution of some of PepsiCo's products in January.