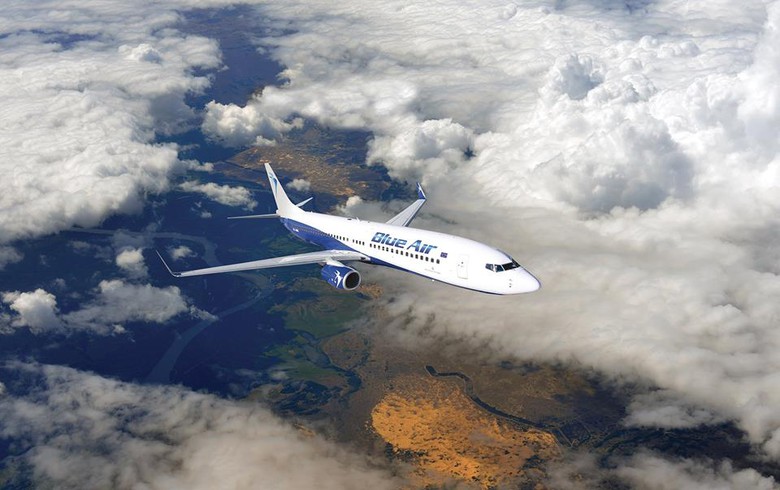 BUCHAREST (Romania), September 8 (SeeNews) - Romanian low-cost carrier Blue Air said that it plans to resume flights, which it suspended earlier this week, after the environment ministry unblocked its accounts on Wednesday.

Blue Air will announce on Thursday details about the resumption of its flights, it said in a press release on Wednesday.

On Wednesday, the transport ministry said that the government is allocating 5 million lei to flag carrier Tarom to bring home Romanian citizens stranded abroad after it suspended flights until September 12.

On Tuesday, Blue Air said that calls by the president of Romania's consumer protection authority to the public to stop buying Blue Air tickets generated losses of over 5 million euro ($4.98 million) after tickets sales dropped. Also, Blue Air claims it has faced increasing pressure from key suppliers to pay the amounts necessary for daily operations in advance. Blue Air also said that discussions in London between its shareholders and two large investment firms interested in entering its shareholding were blocked following ANPC's statements.

Blue Air, the only air carrier in Romania with 100% domestic capital, started operations in December 2004. In July, Romania's consumer protection authority fined Blue Air with 2 million euro for cancelling over 11,000 flights over a 12-month period.

At the end of October, Ridgecrest, an AIM-listed cash shell, terminated negotiations on its proposed reverse takeover of Blue Air. The decision was a consequence of the airline's inability to raise the pre-reverse takeover funding, which was was the main condition of the non-binding heads of agreement between Ridgecrest and Blue Air's vendors announced in July, Ridgecrest said at the time.

In August 2020, the European Commission approved a 62 million euro Romanian loan guarantee to help Blue Air avoid bankruptcy due to the COVID-19 pandemic. In exchange, Blue Air committed at the time to submit a liquidation plan or carry out a comprehensive restructuring in order to become viable in the long-term.