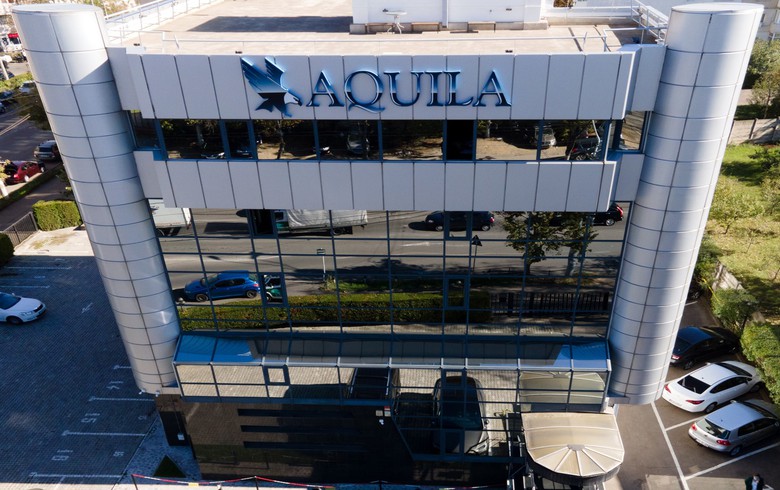 The company recorded a total of 469 million lei in revenue during the first three months of 2022, marking a 12% year-on-year increase, it said in a press release.

"Income derived from distribution recorded a 13% [year-on-year] increase, while that which was derived from logistics services grew by 6%, on par with the revenue generated by transportation services. We can also mention that the gross margin obtained from the sale of goods grew by approximately 19 million lei, the equivalent of 2.2%, driven primarily by the mix of sold goods, as well as the mix of distribution channels," said Catalin Vasile, Aquila CEO.

Aquila had previously announced the opening of a 0.1 MW solar power plant in Ploiesti, southern Romania, to cover some of the company’s energy requirements.

Aquila is a logistics company founded in 1994. Based on an independent financial report, the company recorded a total profit of 70.8 million lei in 2021, as well as total turnover of 1.93 billion lei.