Romanian retailer Altex to open over 10 new stores in 2022 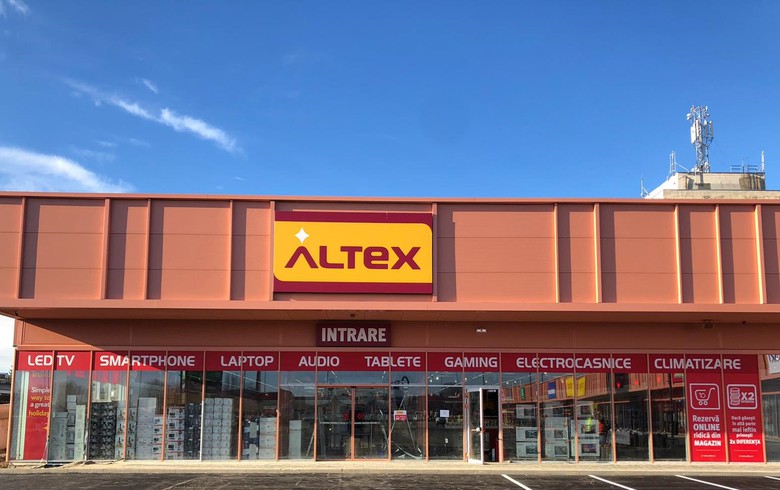 "It's been a busy year for Altex in terms of expansion. We opened seven new stores in 2021 and we've remodelled some of the existing ones. We have the same ambitious plans for 2022: over ten new units and further modernization of existing spaces," Altex commercial director Edvin Abdulachim said in a press release announcing the opening of its third store in the southern city of Ploiesti, Prahova county.

The new 1,000 sq m store will offer over 4,000 products such as consumer electronics and household appliances.

Altex Romania SRL is among the biggest companies in SEE, for more reference take a look at Top 100 companies
Share this story
Facebook Twitter Linkedin Email
SeeNews in Brief